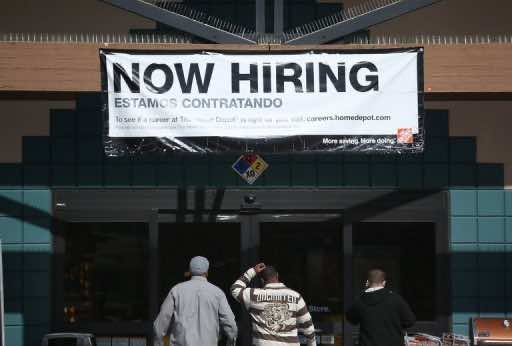 The US labor market was much weaker than expected in March, with the economy adding only 88,000 jobs, a third of the number in February, according to official data released Friday.

Job creation slumped to its weakest level since June 2012, and was far below the 192,000 jobs that analysts had on average expected. The total number of unemployed persons was little changed at 11.7 million.

The unemployment rate dipped to 7.6 percent from 7.7 percent in February as more people dropped out of the workforce, the Labor Department reported.

The March jobless rate was the lowest since December 2008. Most analysts had expected it would hold unchanged at 7.7 percent. 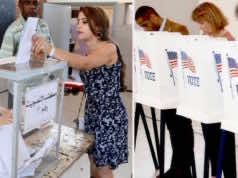 Elections in Morocco & the United States: Change is Coming

Oil prices rise on Egypt tensions, before US jobs data