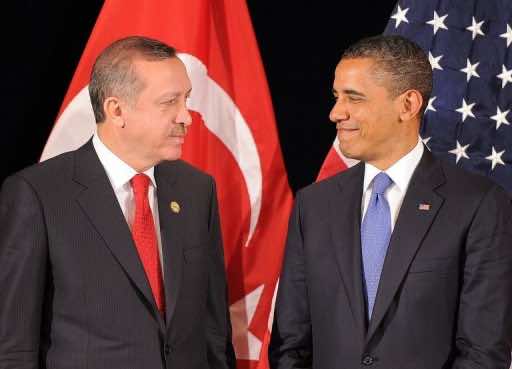 US President Barack Obama will host Turkish Prime Minister Recep Tayyip Erdogan in Washington on May 16 for talks on the Syrian conflict and other regional issues, the White House said Friday.

“The United States and Turkey are partners in addressing a range of critical global and regional issues,” it said in a statement, adding that the leaders will discuss “Syria, trade and economic cooperation, and countering terrorism.”