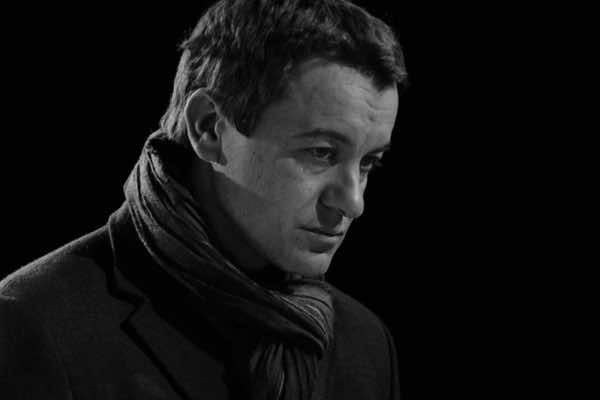 The authorities in Tunisia are refusing to free TV station owner Sami Fehri despite a new court order for his release, his lawyer said on Saturday, adding talks were under way with the justice ministry.

“The judges in the Court of Cassation said (on Friday) that Sami Fehri must be released, but the ministry has a different view. There’s a contradiction: it is a legal problem that will have to be solved by legal means.”

Fehri was detained in August last year in a move NGOs denounced as an attempt by the authorities to silence their critics.

Essid said he had met Justice Minister Nadhir Ben Ammou on Friday but that no solution had been found, adding he hoped the issue might be resolved “on Monday.”

The lawyer said the minister, an independent in the Islamist-led coalition government who took office at the beginning of the month, was fully briefed on the situation.

“I am optimistic,” Essid added.

The Court of Cassation first ruled that Fehri be freed last November, but he remained in custody.

In its latest ruling, the court also referred the case back to a lower court.

Fehri gave himself up to the authorities last August after being charged with “illegal use of Tunisian state television resources” during the rule of president Zine El Abidine Ben Ali, at the risk of being jailed for 10 years.

His Ettounsiya television channel had aired a controversial satirical programme critical of the government.

Fehri, who founded Ettounsiya in March 2011, two months after the revolution swept Ben Ali from power, had been involved with a production company belonging to Belhassen Trabelsi, the former president’s brother-in-law.

His detention last August caused uproar, notably because it came just days after he announced having pulled the satirical show “Guignols” (French for “puppets”) under pressure from the Islamist party Ennahda, which heads the coalition government.