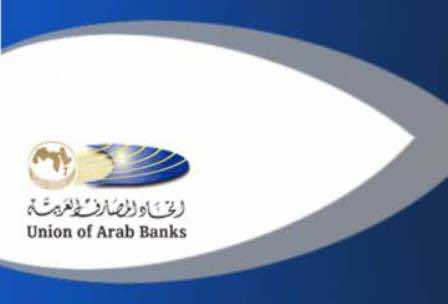 The Secretary General of the Union of Arab Banks (UAB), Mr. Wissam Foutouh, predicts a sizeable growth in Arab banks’ capital in 2013. He asserted that the net worth of Arab banks is expected to reach USD 3 trillion in 2013 compared to USD 2.6 trillion reached last year. According to the Moroccan daily Al Massae, the Arab banks reserves are expected to grow by 13 % this year.

Mr. Foutouh made this announcement during the Annual Arab Banking Conference held in the Bahraini capital Manama on April 3-4, under the theme “Sustainable Economic & Social Development Requirements”. He also revealed that the Arab banking sector was not affected by the global financial crisis. He attributed the stability of the Arab financial market to the precautionary measures undertaken by the risk management departments in most Arab banks regarding the availability of capital.

Mr. Foutouh called on the Arab banks to increase the capital needed to fund small size and medium enterprises (SME) so as to stimulate growth via the creation of job opportunities. He deemed it imperatively important to engage Arab banks in the process of social reforms in order to curb crippling poverty and rampant unemployment. He highlighted that the capital investment for SMEs does not exceed 10% of the overall Arab banks’ capital.

The 2013 Arab Banks Congress addressed the reverberations of the economic crisis on the financial markets in the Arab World and the strategies to help consolidate cooperation amidst Arab countries in the banking sector. The congress grappled also with topical issues such as governance, the development of international supervision tools and the sustainability of social and economic development in the Arab World.

The Union of Arab Banks was formed on March 13, 1974, during a meeting of an elite group of Arab banks and management leaders. The meeting reached a conclusion to establish an Arab organization working within the framework of the unions emanated from the Arab League.