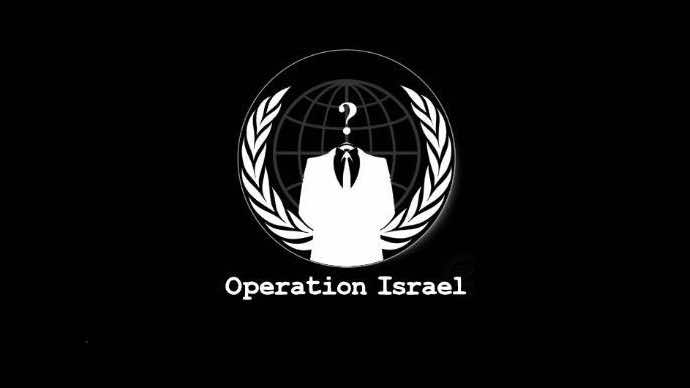 According to the Doha-based Aljazeera channel, Moroccans were among the group of anonymous hackers who conducted a massive cyber attack against Israeli website this weekend.

In addition to Moroccans, the anonymous group includes hackers from Tunisia, Kosovo, Saudi Arabia, Egypt, Albania, Turkey and Indonesia, where most attacks came from, according to Aljazeera.

A number of government’s website was brought early on Sunday, such as the Israel’s Bureau of Statistics, Defense and Education Ministries, Israel Securities Authority, the Ministry of Immigrant Absorption.

In a video posted on YouTube on Sunday, the group of Anonymous said that, “elite cyber-squadrons from around the world have decided to unite in solidarity with the Palestinian people against Israel as one entity to disrupt and erase Israel from cyberspace.”

But the Israeli government said it foiled the hackers’ attempts to disrupt its websites, arguing that the hackers don’t have the skills to damage its online infrastructure.