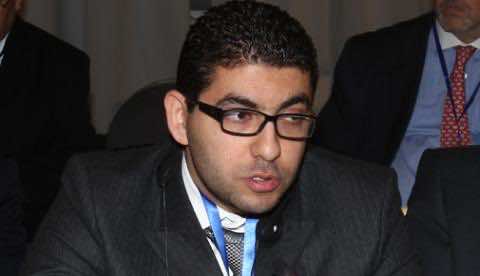 Moroccan MP, Mehdi Bensaïd, is observing a sit in since Sunday at the Jordanian side of King Hussein bridge, linking Jordan to the occupied Palestinian territories, to protest Israel’s denial to enter Ramallah, in the West Bank.

The legislator was supposed to take part in a meeting of the sub-commission on the Middle east of the Council of Europe’s parliamentary assembly with Palestinian officials.

Israel refused to let Bensaid and Ali Salem Chakef, president of the Chamber of advisors’ foreign commission, to enter Ramallah for a meeting with Palestinian president and foreign minister, claiming that the two MPS did not respect the procedure.

Bensaïd told MAP he observes the sit-in to protest Israel’s interference in an affair that is part of the sovereignty of two countries, Jordan and Palestine.

He added that his protest movement is backed by Jordanian MPS and Palestinian legislators and citizens who are expressing their solidarity.

On Sunday, the Palestinian president received a delegation of the sub-commission, of which Morocco is member.

The delegation started on Saturday a visit to the region to discuss the Syrian crisis and the peace process.