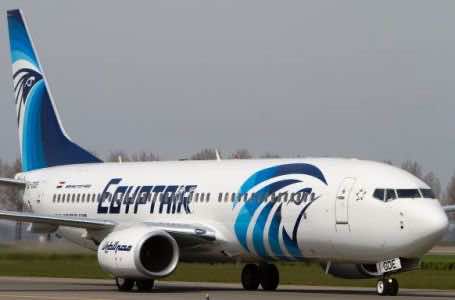 Egypt has decided to suspend all tourist visits from Iran following objections by ultra-conservative Islamists to any
rapprochement with the Shiite Islamic republic, the tourism ministry said.

“We are going to suspend the incoming groups of Iranian tourists until mid-June,” ministry spokeswoman Rasha Azaizi told AFP.

“The minister would like to start a discussion to re-evaluate the whole experience and talk to all the parties” including Iran, she said.

Last week a group of around 50 Iranian tourists arrived in Egypt on the first such trip in decades, but the visit “offended some Salafi groups, not happy with tourist groups coming from Iran,” Azaizi said.

The Islamists, who object to a thaw in relations between Egypt and Iran, threw stones at the house of Tehran’s envoy in Cairo on Friday and tried to scale the villa’s walls but were prevented from doing so by police.

Hardline Sunni Islamists consider Shiites to be heretics and have opposed the detente between Cairo and Tehran after Islamist President Mohamed Morsi’s election in Egypt last June.

Egypt and Iran severed ties after the 1979 Islamic revolution brought to power a theocratic government in Tehran that opposed Egypt’s peace treaty with Israel.