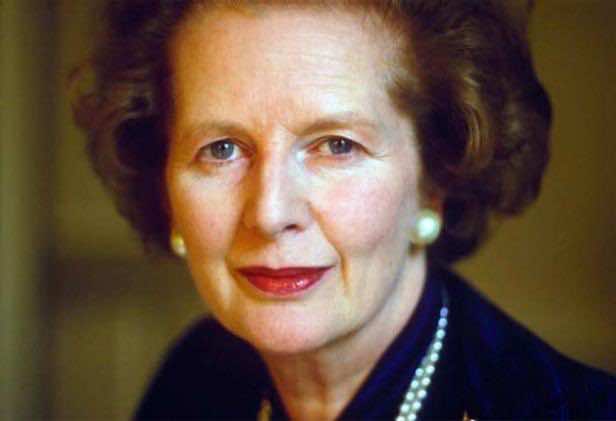 Ex-British PM Margaret Thatcher has died, her spokesman Lord Bell says. The “iron lady” died as result of a stroke. She was aged 87.

Queen Elizabeth II expressed her sorrow at the passing of the former British prime minister. “The Queen was sad to hear the news of the death of Baroness Thatcher. Her Majesty will be sending a private message of sympathy to the family,” the palace was quoted by AFP as saying.

“It was with great sadness that I learned of the death of Lady Thatcher. We have lost a great leader, a great prime minister and a great Briton,” British Prime Minister David Cameron said on his Twitter account.