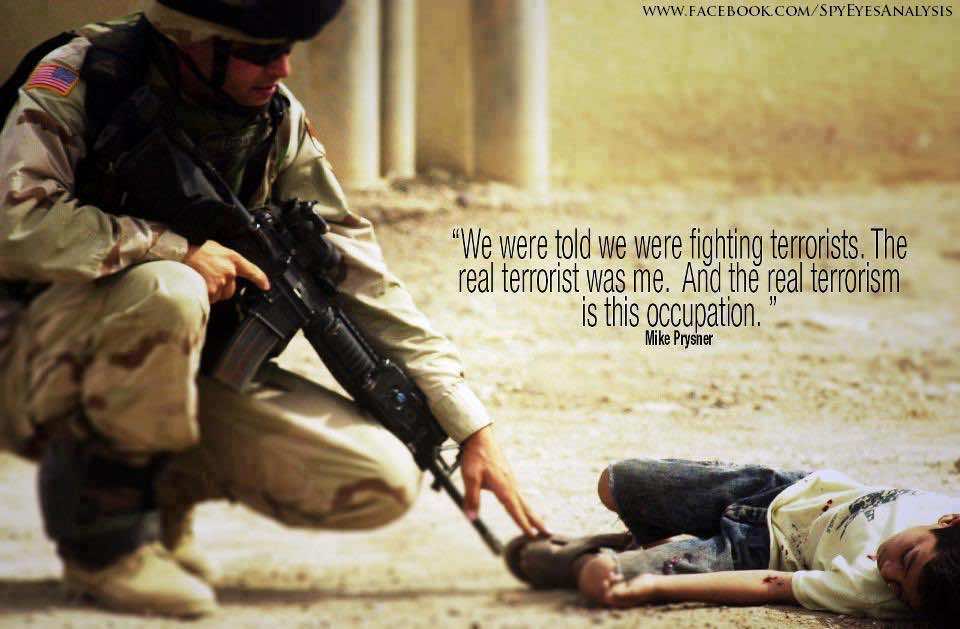 We’ve all been witnessing the long lasting cause of Palestine since childhood. We have all been watching the news about violence and the scenes of suffering that I personally have stuck in mind especially Mohammed Aldorra’s horrible incident.

From the demonstrations during high school to the support in the social media and the online platforms, the unconditional love for Palestine and its cause has been growing in our hearts throughout, together with an opposite mixed feeling towards its opponent. It is a feeling of enmity, anger, rage, antipathy, sometimes hatred… and yet!

Some cyber-attacks have lately intruded many Israeli websites. Many hackers around the globe, thought to be from the Muslim community, have targeted many government websites, Facebook pages, officials’ websites etc. and this is eventually a manifestation of the love for the Palestinians and their cause as well as the despise for the Israelis, a feeling I personally carried in my chest for ages.

When I was travelling in India; the land of diversity, cohabitation between religions and tolerance, I was quite annoyed by the fact of being usually mistaken for an Israeli from the locals.  Youth, and some soldiers, from Israel tend to frequently visit India especially Goa, as a discrete way of travelling, far from the spotlights of politics. We, Moroccans (unfortunately?) look so much like them. Even from their perspective, they usually thought we shared the same nationality.The similarities are quite amazing.

I was uncomfortable and annoyed with such a situation as I was often referred to as an Israeli. I haven’t myself met one before, neither willingly visited that place, which counts the majority of its visitors from Israel. But in all this randomness, there was a planned life lesson for me. At least, that’s how I see it.

Once I was in a cafe with my travel friend when we got introduced by one of the locals to another person who was quite famous in that place. We were surrounded by a number of his friends, who looked like hippies. A very informal conversation kicked off only few minutes after introduction. We were talking about our trips, where we wanted to go, where we’ve been, what we did etc.

They gave us few travel tips. The friendly discussion was married with the sound of our giggles and laughter. They were very welcoming and cheerful people. We got invited afterwards to a house of one of his friends who wanted to show us his hand-made souvenirs. It was a beautiful moment of a genuine exchange. Then they asked from where we were and got really excited when they heard Morocco. On the other hand, I was confused. It was a weird feeling when I heard they were from Israel.

After few thoughts, I came to the conclusion that it was simply a genuine human interaction. I did not have to know where that person was from in order to control the way I would behave, or to decide what to think.

In that moment, many things changed. That day, I fought many of my stereotypes, I won over my inner evil, I killed my negative feelings. It was enough to let the innate human reaction of kindness, goodness, compassion…take its course.

It is actually hard to forget those pictures, those scenes of my beloved Palestinians. I am still angry about what happens. I am still sad about the unfairness and oppression.

However, it’s still unfair to relate them to every human being from that geographical area. I found myself hating a symbol I have been told to hate. I have been taught to hate a population I knew nothing about but what they have been teaching me in schools and what I heard in the news. I have put myself in their shoes. They are most probably taught to hate Muslims and Arabs as well. They are taught the same things we are taught. That day, I stopped hating what I didn’t understand. That day I despised politics, I took off the social layers I was wearing, I became more human.