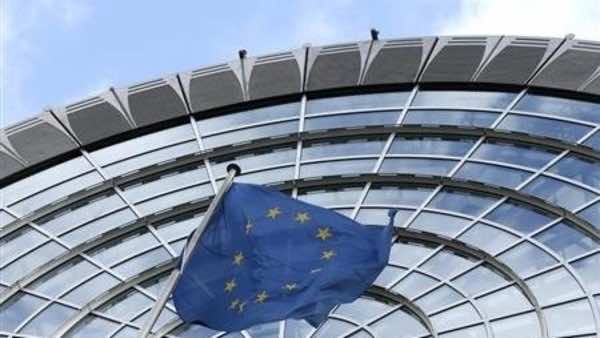 The European Union on Tuesday pledged 50 million euros ($65 million) in support for the African force tasked with helping fight Islamist rebels in Mali.

The international community in January promised to provide $455 million dollars to support the force, known as the International Support Mission to Mali (AFISMA).

“As far as support to AFISMA is concerned, the EU is committed to playing an important role towards the eradication of the activities of terrorists and criminal groups which have been operating…in (the) Sahel and especially in Mali,” said David MacRae, the head of the EU delegation to Nigeria.

He pledged the funds at the headquarters of the Economic Community of West African states in Nigeria’s capital, alongside the ECOWAS Commission President Kadre Desire Ouedraogo.

“Most of the EU funding will cover allowances for the troops and officers and will directly support the deployment of AFISMA,” said MacRae, who also leads the EU’s delegation to ECOWAS.

The UN-mandated African force of 6,300 troops is in the coming weeks expected to take over from the 4,000 French soldiers who were deployed to Mali in January to block the Islamists from advancing on the capital.

The French military withdrew its first batch of soldiers from Mali on Tuesday.

AFISMA could swell to 11,000 troops as the French gradually withdraw but it is not clear when the additional foreign funds will be made available.