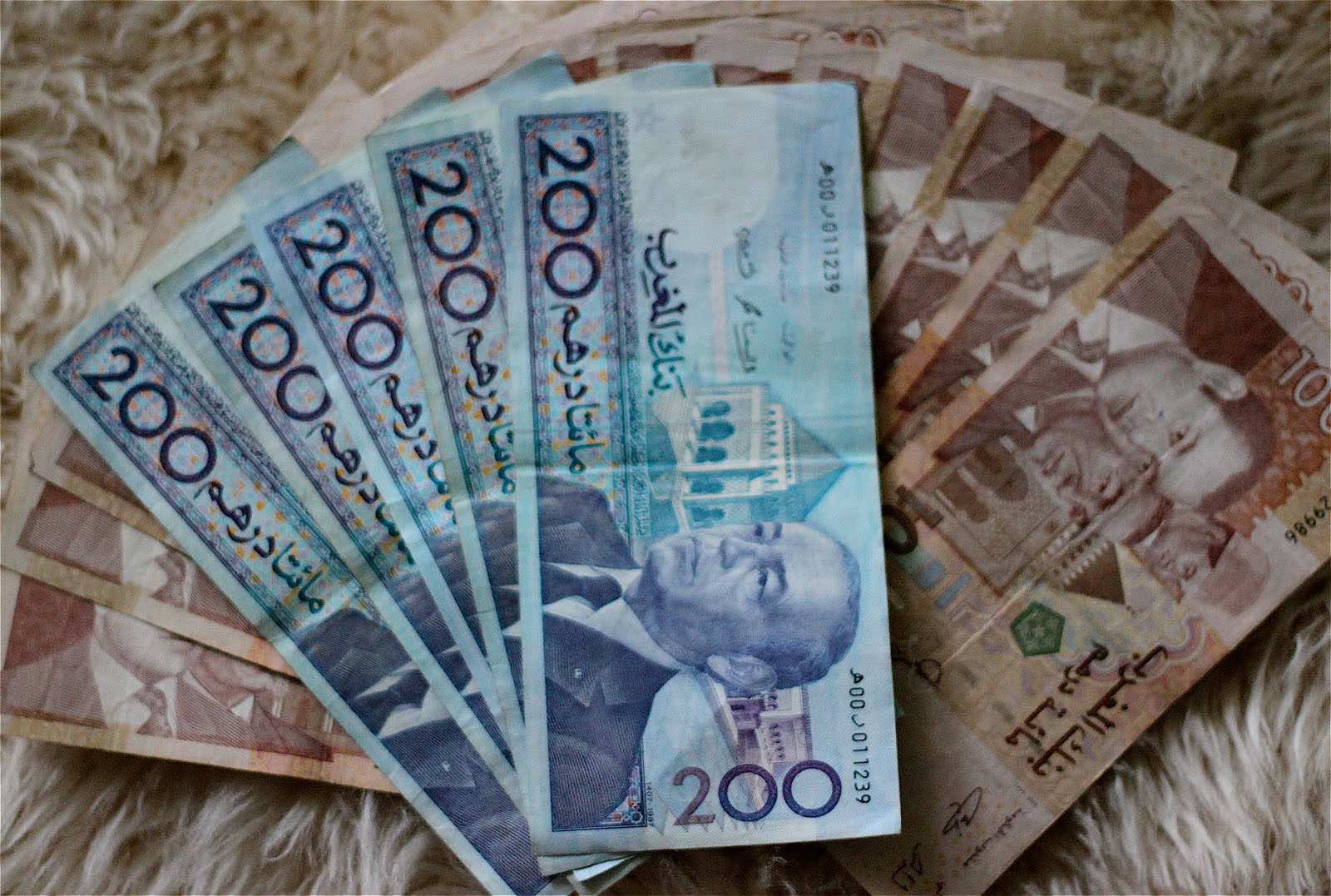 The liquidity strain is back again to haunt the banking sector in Morocco, while the trade deficit shows no sign of slowing down. According to the Moroccan daily Akhbar AL Yawm, the liquidity deficit reached MAD 7, 6 Billion during the first quarter of the current year. Despite the precautionary measures undertaken by Morocco’s central bank, bank Al Maghrib, the commercial banks still need the injection of MAD 71, 7 billion to face cash depletion.

Bank AL Maghrib ascribes the downfall in excess liquidity to several factors , including the treasury financing demands, in addition to the transfer of employees’ salaries and the settlement of almost MAD 5, 2 billion for the compensation fund.

The need for liquidity is intimately related to the growing need for investment. The shortage in liquidity strain can also be ascribed to the shortfall in bank deposits, in addition to a drop in foreign currency reserves.

Some economists consider that the growing demand for liquidity is a predictable outcome in the current juncture? adding that the Moroccan central bank is expected to address the liquidity shortage through the injection of funds.

Bank al Maghrib has raised the amount of liquidity injected on a daily basis in the national banking system to MAD 50 billion. Thus, it has intensified its daily interventions in the financial market in order to prevent a steep rise in interest rate and to save the national banks from a systemic crisis.
Nonetheless, the measures undertaken by Bank Al Maghrib to alleviate the severe lack of liquid assets have failed to supply the banking sector with enough liquidity.

With a lack of stable funds from depositors and other institutions, the commercial banks’ capacity to finance loans and other transactions is severely impaired. If the liquidity crisis endures, commercial banks are more likely to face problems in responding to demands for money transfers and withdrawals.

The crisis was initially engendered by a massive withdrawal of assets from big depositors. The panic prevailed among clients when the General Directorate for Taxes launched a large scale seizure operation on their bank accounts without a prior notice.
These alarming figures come amidst growing concerns about a real economic crisis heralded by liquidity strain, crippling trade deficit, a drop in foreign currency not to mention unemployment.