Morocco World News
Home Op-ed Is it really bad timing or she is just not that into...

Montreal- "I'm sorry, I'm not ready for a relationship." How many of you have used this line with someone who clearly was ready to bend over backwards to be your boyfriend? 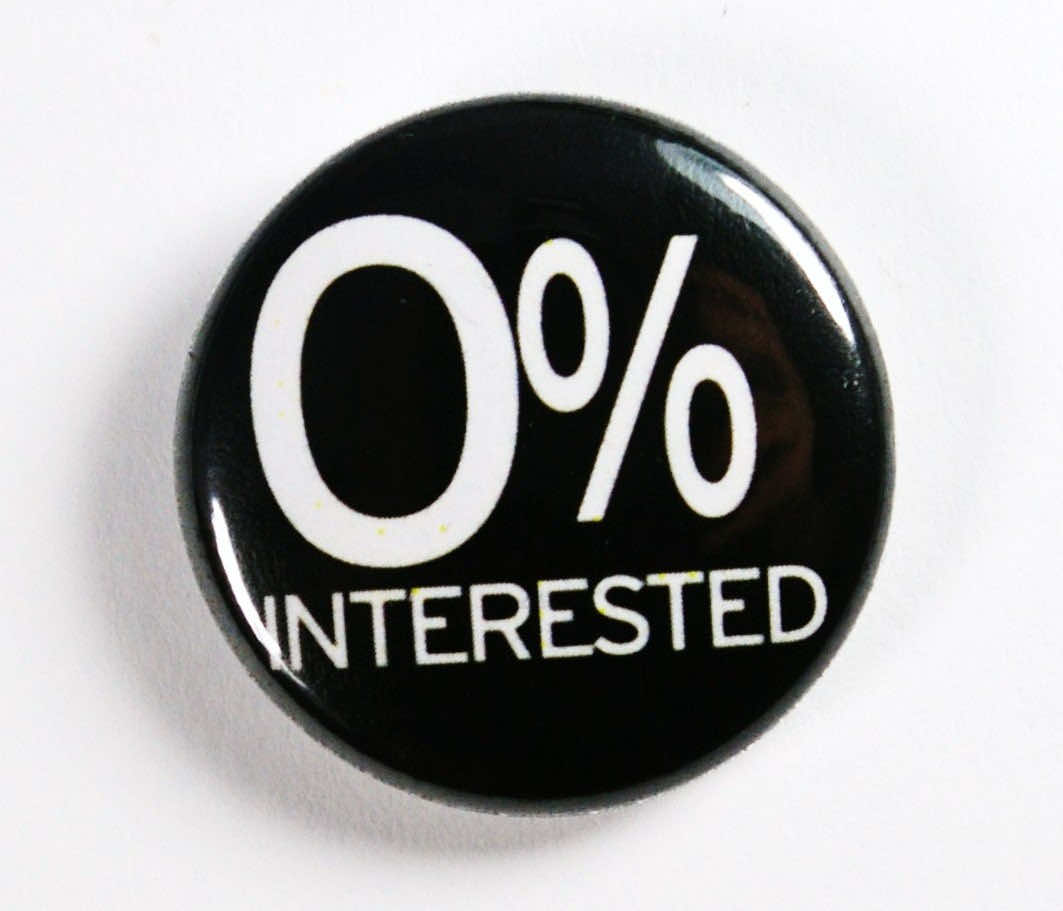 Montreal- “I’m sorry, I’m not ready for a relationship.” How many of you have used this line with someone who clearly was ready to bend over backwards to be your boyfriend?

“I just got out of an exhausting relationship, I have a lot of problems in my life right now and I don’t want to affect anyone with me, I don’t feel stable and comfortable being in a relationship while I’m looking for a job, and I don’t want you to get attached and hurt.” Aren’t we all selfless and considerate to want someone, but still choose to stay away from them for their own good? Sarcasm aside, in reality, we often do come up with eloquent excuses that we feel would soothe the person the most.

The excuses we come up with are not necessarily fake reasons, but they are definitely used as a concealer. I truly believe that when a woman wants something to happen, no amount of stress or problems would stop her from taking the plunge. Not a job search or a relative’s passing would come in the way of the heart when it wants the physical and spiritual proximity of another person.

One of my very best friends lost her father a month ago. She hadn’t even known that her father had cancer, and neither did her mom. He had kept it a secret, as he didn’t want to burden his wife or worry his children, who had left Morocco to study in Canada and the U.S. many years ago. My best friend lives in Boston. She had lost her job a few weeks before she lost her father. She is grounded and strong, strength we both acquired through the experience of studying and living far away from our families.

I was heartbroken for her, especially when I heard her abrupt cries over the phone. But all this didn’t stop her from mentioning the guy she has been dating for a year, a complicated guy. He might not be the absolute object of her affection at this point in time, but it is obvious that he is important enough to make her wonder and feel confused, even in the middle of the biggest loss one can experience.

I had to mention my friend’s story to underline that when a woman really wants to be with someone, she doesn’t hesitate to get involved and, regardless of her circumstances, will give her best and hope for eternal bliss. But sometimes a woman lies to a prospective boyfriend because her heart doesn’t beat faster around him, so she resorts to saying that she needs to spend some time alone to move on from her past relationship, find herself again and start a relationship in the future.

That could be a real reason, of course, but what she means most of the time is that she would like to start a relationship down the road with someone else, but doesn’t want to hurt her suitor’s feelings, so she consequently and unintentionally keeps the door open. Also, that me-time process could be interrupted anytime a woman feels she found a gem.

While I wrote about a woman’s perspective, I need to mention that I have noticed a lot of men do the same exact thing. They often tell a woman that they are not ready, and that perhaps if they meet in two years they could hit it off, but it just never happens.

One of the main differences regarding the process of brushing off the hopeful between the two genders is that a lot of men would go ahead and “date” the girl, enjoy her company — the physical aspects in particular — and then find a way out later on. Women on the other hand, from a small survey I did among my female friends, and as you probably have noticed yourself, tend to attach the physical activity with the emotional presence; and the absence of butterflies generally means the absence of desire.

Truth hurts, and while some blunt people justify their insensitivity with the “I’m an honest person” pretext, sometimes adding “You should appreciate me for that!” a lot of other people will avoid saying the reason why they really do not want a relationship with the smitten hopeful.

If the latter found out that the object of his interest is just not that into him, he could feel misled, and get really upset and resentful that she used excuses and gave him hope. But how many men are really ready to be told in the face: “You don’t give me butterflies, so I will walk out and check my phone see if anyone I like has texted me, then maybe I’ll go online and see if I can engage in a conversation with someone that will intrigue me and make me smile to my screen, and if none of that happens, I will go run a bath, and think about me and the person I want to meet someday.” How many?

Dear men: If you ever see the woman who rejected you with another man, do know that the more a woman cares about a man she doesn’t want to be with, who is often a friend or a colleague, the more difficult it is to confess: “I’m just not that into you.”

And dear women: I have to avow that I got “busted” in the past; it was when someone I turned down, and to whom I gave countless reasons backing up my decision to stay single, found out I was dating another man.

Although I felt his anger was exaggerated, I could still empathize with his vehement disappointment, as I may had even had expressed some antipathy towards relationships. I tried explaining that I had lied out of consideration, but I got a good Facebook block out of it (very awkward when you have 12 common friends).

I discovered then that the upside of telling the truth is the amount of embarrassment and guilt-tripping a woman could avoid. And to date, I am still trying to talk myself into being honest, even if that meant hurting someone I care about.

Assya Moussaid is a Moroccan expat living in Canada. She obtained a formal education in advertising, marketing and HRM, and an informal one through volunteering and life experience. When Assya isn’t bringing flair to creative cuisine, designing an ad or sharing her passion for life philosophy and the arts; she writes inspirational passages of courage and compassion. She is a contributor to Morocco World News.