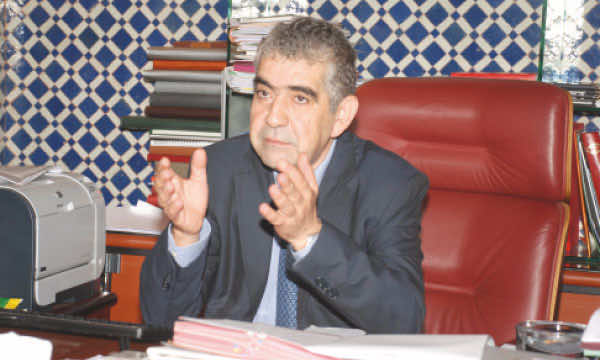 The European Union (EU) officially launched on Friday April 5, in Rabat, a new program to strengthen the capacity of civil society organizations in Morocco, an instrument that will strengthen their role in the promotion of democratic reforms and public policies in the country.

This program will be funded through the “Civil Society Facility,” adopted by the EU in September 2011 and which plans to bring 22 million recipient countries to the European Neighborhood Policy, including € 1.2 million (DH 13.2 million) to Morocco.

“Civil Society Facility Program aims at strengthening the EU’s cooperation with civil society in the framework of the neighborhood policy in order to help make organizations stronger partners for the EU and for the authorities in the partner country,” Joy added.

In addition, this program will increase exchanges in experiences and best practices between civil society organizations and develop a communication strategy on the partnership between the EU and civil society in Morocco.

The projects supported by EU cover a variety of areas including education, disability, children and youth at risk, women, rural development and migration.

For the president of the National Council of Human Rights (CNDH), Mr. Driss El Yazami, this program has “a major importance” in strengthening the capacity of civil society organizations. But it is only one of several initiatives launched in the kingdom in accordance with the new Constitution such as “the national dialogue launched by the Ministry in charge of the relationship with Parliament and civil society,” added El  Yazami.

It should be noted that Morocco launched last month the ‘National Dialogue on the new constitutional prerogatives of civil society,’ which seeks to enshrine the principles of participatory democracy, develop a national code of ethics in the field and expand participation of civil society in the implementation and evaluation of public policy.