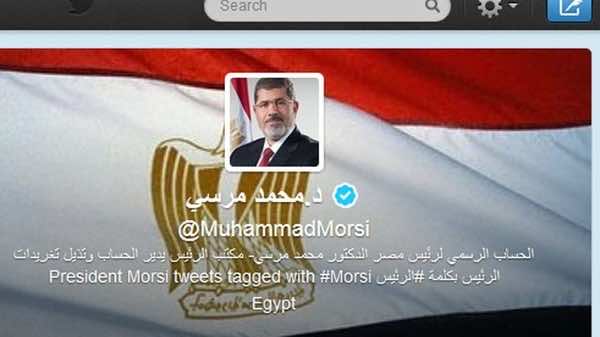 Egypt’s beleaguered President Mohamed Morsi has begun a Twitter question and answer session in a bid to reach out to youths, some of whom have used the website to organise protests against him.

Morsi, who has more than one million Twitter followers, said late Wednesday he would be answering questions posted by “youths” on the microblogging site between 1700 and 1730 GMT.

The tweet prompted a wave of sarcastic comments, which Morsi ignored when he began responding to some questions late Wednesday night and on Thursday morning.

Asked why he dropped lawsuits against some journalists accused of “falsifying news,” Morsi responded: “I leave it to public opinion to judge the violators. I sent a message and I hope it reached the right address.”

The presidency had announced Wednesday it would withdraw complaints filed on its behalf against journalists.

But most complaints have been filed by private lawyers, including against popular satirist Bassem Youssef.

Elected in June last year, Morsi has faced regular, and sometimes violent, protests since he adopted wide ranging powers in November, which he has since rescinded.

His government has sought to use social networking websites to reach out to Egyptians and journalists, but the approach has not been immune to the occasional glitch.

Earlier this month, Prime Minister Hisham Qandil became the butt of jokes when he tweeted: “Doctor Smurf prescribes cakes, pies and smurfberries as part of a healthy diet”.

The comment appeared to have been automatically generated after he or an assistant signed onto the online game Smurfs’ Village using an iPad. 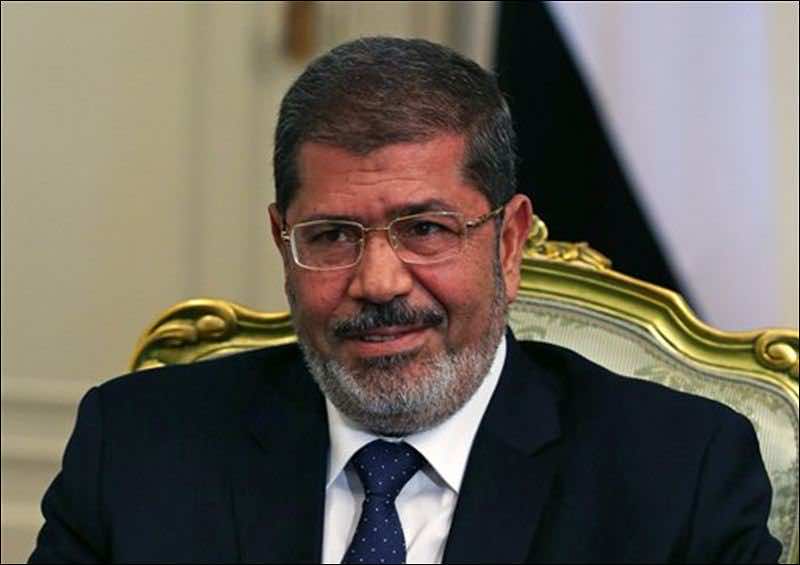 Egypt’s Morsi to Visit Brazil on May 7