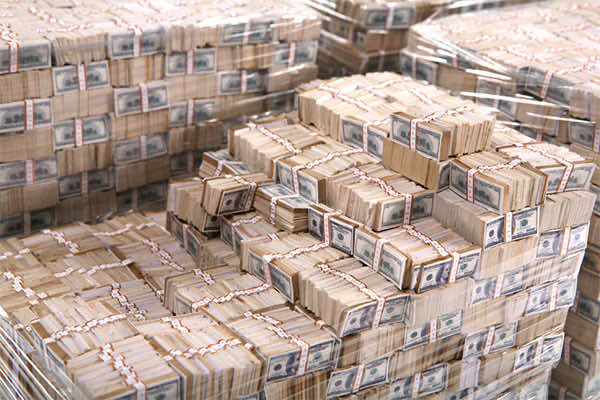 Lebanon has returned to Tunisia 28.8 million dollars stashed away there by the family of Zine El Abidine Ben Ali, who was overthrown in January 2011, President Moncef Marzouki’s office said Thursday.

The funds were returned by Qatari chief prosecutor Ali bin Fetais al-Marri, who has been charged by the United Nations with coordinating inquiries into funds diverted by leaders overthrown in the Arab Spring, a statement said.

Tunisian authorities had already announced the seizure of the funds in a Lebanon bank account in the name of Leila Trabelsi, Ben Ali’s wife.

Marzouki said in a recent interview on a visit to Qatar that the Ben Alis, Trabelsis and other former regime officials had diverted between 15 billion and 50 billion dollars during the ousted dictator’s 23-year rule.

Recovering the seized funds from Lebanon is the first successful operation of its kind, more than two years after the Tunisian revolution.

Members of the National Constituent Assembly had criticised a failure to identify and recover funds sent abroad, and Tunis had said some countries “are not cooperating in a satisfactory manner” with the authorities.

Tunisia’s former presidential couple have lived in exile in Saudi Arabia since fleeing the country on January 14, 2011.

Ben Ali’s son-in-law, Sakhr El Materi, is currently in the Seychelles, where the foreign ministry said in February he had asked for asylum.

Belhassen Trabelsi, Ben Ali’s millionaire brother-in-law who is also being sought to face justice in his home country, has asked Canada for political asylum.

Other clan members have been tried and jailed for corruption, including Imed Trabelsi, a nephew of the toppled first-lady who is serving jail time for fraud. 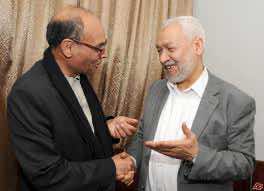