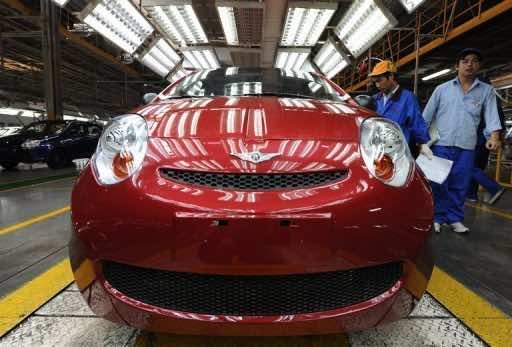 In the first quarter, automakers sold 5.42 million vehicles in the world’s largest car market, up 13.2 percent year-on-year, the China Association of Automobile Manufacturers (CAAM) said in a statement.

“Sales of passenger vehicles showed relatively fast growth, which was the major driving force for overall growth in auto sales from January to March.”

The group said sales of Japanese brand passenger cars dropped 16 percent from a year earlier in the first quarter, hurt by the lingering impact of a territorial row between Beijing and Tokyo that triggered anti-Japanese protests.

But sales of other foreign manufacturers all rose, with German, South Korean and French brands each surging more than 30 percent in the first three months of the year, it said.