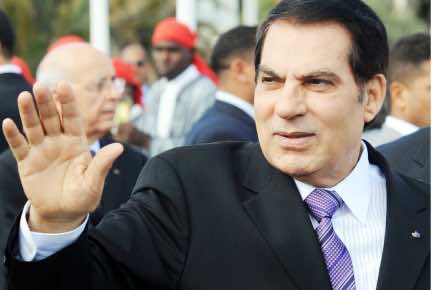 A court in Italy has authorised the return of a yacht belonging to the family of ousted Tunisian president Zine El Abidine Ben Ali that is moored on an Italian island, the police said on Friday.

The “Slaheddine” was seized in June 2011 following a request from the new Tunisian leadership to freeze assets belonging to the family of Ben Ali after a revolt forced him to flee to Saudi Arabia.

The boat, measuring around 14 metres (46 feet) in length and worth around a million euros ($1.3 million), was sailed to the island of Lampedusa in the chaotic days after the January 2011 revolution.

It was formally registered to one of Ben Ali’s nephews, Kais Ben Ali, although officials said the sleek yacht was enjoyed by the whole family.

“The boat will leave Lampedusa shortly with a Tunisian crew and return to its homeland,” Italy’s financial police said in a statement.