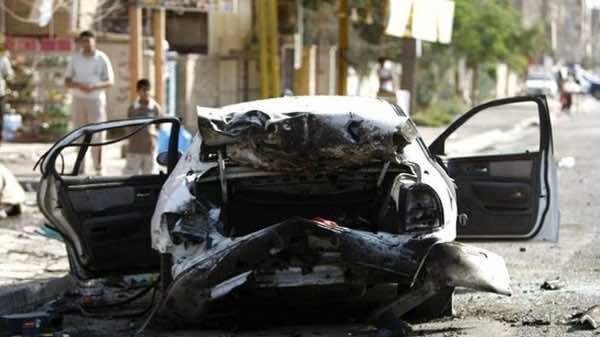 A bomb exploded near a Sunni mosque north of Baghdad on Friday, killing seven people, a police colonel and a doctor said, the latest in an uptick in violence in the run-up to elections next week.

The bomber struck after prayers at the Omar bin Abdul Aziz mosque, south of Baquba, and also wounded another 25 people the sources said.

Iraq is to hold provincial elections on April 20, its first polls since 2010.

Attacks on candidates have left at least a dozen election hopefuls dead, according to an AFP tally. That, and the fact that only 12 of Iraq’ s 18 provinces will vote due to a government postponement has drawn the credibility of the elections into question.

Violence killed 271 Iraqis last month, the highest monthly figure since August, according to an AFP tally.