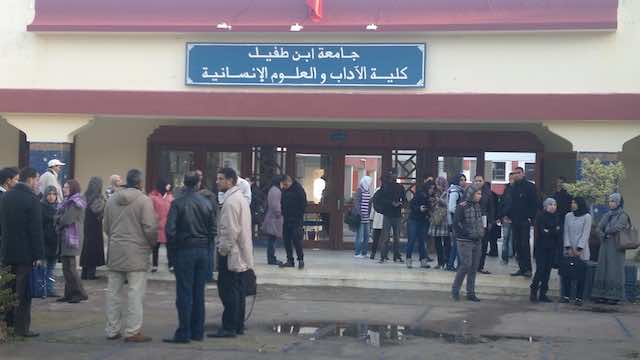 The other places were taken by universities from Tanzania, Senegal, Botswana, Kenya and Uganda. Nor Algerian or Tunisian university made it in the top 20.

This ranking confirms the poor shape of higher education in the Maghreb states which, despite huge budgets devoted to this sector cannot compete with smaller countries such as Kenya, Tanzania and Uganda.

The ranking also confirmed the dominance of the Anglo-Saxon model at the expense of the French one. Indeed, only a Moroccan university and a Senegalese one are in the top 20 of this list.