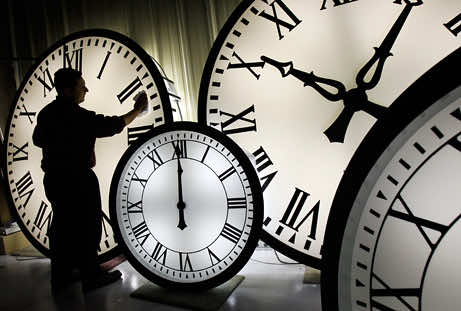 After European nations switched to ‘daylight saving time on Mars 31 nighttime, Moroccans are thus expected to set up their watches and clocks to the customary summer time on April 28 at 2:00.

The Minister of Public Services, Mr. Abdeladim El Guerrouj, affirmed that this shift “will take place automatically and without any official statement.”

Once the shift takes place, the daylight saving time is to remain operational until the last Sunday of September.

However, as in previous years, daylight saving time is to be suspended during the holy month Ramadan, between July 9 and August 8.

According to the Government, this decision aims to increase the competitiveness of the national economy by reducing the cost of the energy bill and to facilitate transactions with regional economic partners.