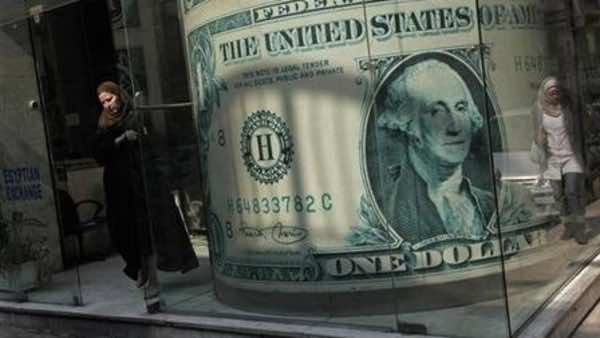 Egypt, which is in need of foreign currency, is relaxing its rules on how much cash air travelers can bring into the nation.

Egyptian airport officials say that beginning Saturday passengers will be allowed to declare more than $10,000 in foreign currency upon arrival, but still won’t be allowed to leave with more than that.

Late last year, as value of the Egyptian pound declined sharply amid political turmoil, President Mohammed Mursi ordered airport authorities to ban people from entering or leaving Egypt with more than $10,000. Some Egyptians worried about the country’s slumping economy had begun hoarding U.S. dollars, and several have tried to flee the country with bags of cash.

The officials spoke on condition of anonymity because they were not authorized to speak to the media.