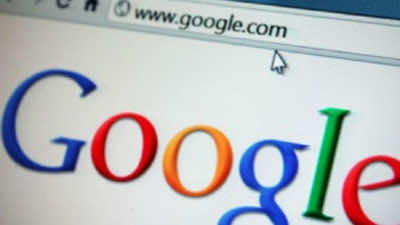 The giant search engine Google recently announced that it will allow its users to decide on what will happen to their personal data after their death or inactivity.  Google is the first company to take measures on this sensitive issue as reported by BBC Arabic.

“We hope that this new feature will enable you to play your digital afterlife – in a way that protects your privacy and security – and make life easier for your loved ones after you’re gone,” Google stated in a blog post.

Users will be able to decide either to destroy their data after a certain time or transfer it to individuals  of their choice. This will be applied to their personal e-mail accounts as well as their social media accounts, including Google plus .
This action came after many users expressed their deep concern regarding the future of their data after their death.

The Inactive Account Manager can be accessed from the Google Account settings page. Google has stated that it will warn users by sending a text message and email to a secondary address before its systems take any action.