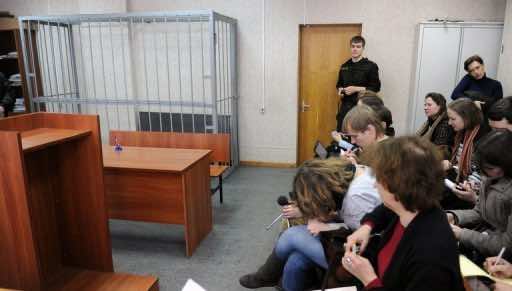 Washington’s publication of a blacklist of Russian officials allegedly connected to the death of a jailed Russian whistleblower is “a blow” to relations, President Vladimir Putin’s spokesman said Sunday.

The United States on Friday said it had imposed sanctions on 18 people seen as linked to Moscow’s handling of the case of dead human rights lawyer Sergei Magnitsky.

Russia retaliated by issuing its own blacklist of 18 US officials banned from entering the country.

“It’s a blow to Russia-US bilateral relations,” Dmitri Peskov told a Russian television station about the US move, according to the Interfax news agency.

He added that Moscow viewed Washington’s action as “direct interference in its domestic affairs”.

The US Treasury list bars 16 Russians allegedly linked to the death of Magnitsky, as well as two Chechens tied to other alleged rights abuses, from travelling to the US or holding assets there under the 2012 Sergei Magnitsky Act.

The Russian foreign ministry has called the Magnitsky Act an “absurd” law.

While the US blacklist mostly targets mid- and low-level interior ministry officials involved in the case against Magnitsky, Russia chose several names already known internationally due to accusations of torture, including some linked to Guantanamo detention practices.

Magnitsky died in pre-trial detention in 2009 at the age of 37 after being arrested and charged by the very same officials he had accused of organising a $230 million (175-million euro) fraud scheme.

The case has come to symbolise the Kremlin’s failure to crack down on corruption and has prompted a crisis in US-Russia ties. 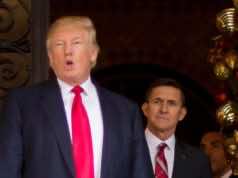 Senior Republican Calls for Investigation into Trump Ties to Russia