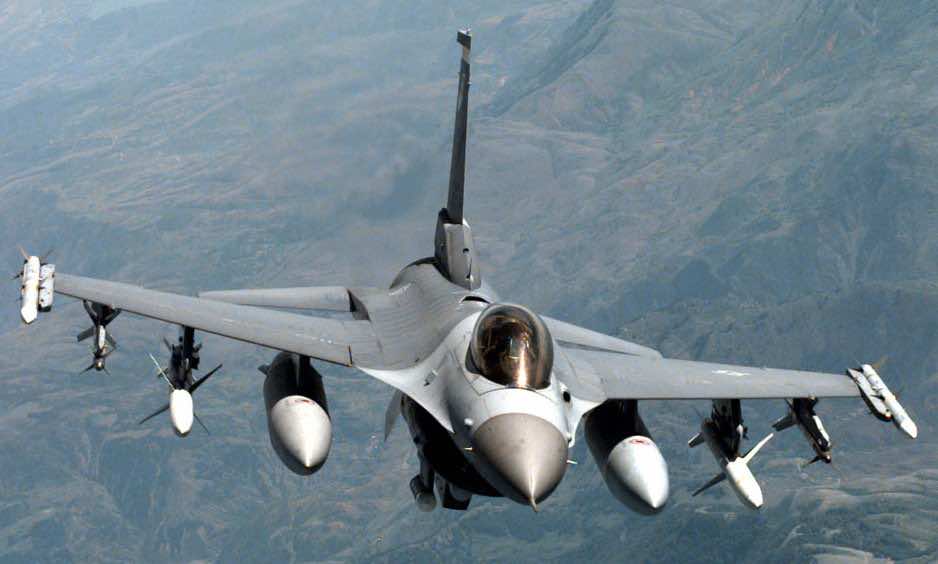 The world spent less on weapons and military services in 2012 than the year before, the first annual drop since 1998, a Swedish think tank said on Monday.

But despite the overall decrease, driven mainly by budget cuts in the Western countries, China and Russia both boosted spending last year, the Stockholm International Peace Research Institute (SIPRI) said.

“We are seeing what may be the beginning of a shift in the balance of world military spending from the rich Western countries to emerging regions,” said Sam Perlo-Freeman, director of SIPRI’s Military Expenditure and Arms Production Programme.

“Austerity policies and the drawdown in Afghanistan reduce spending in the former, while economic growth funds continuing increases elsewhere.”

Asia, which has seen growing friction in areas such as the South China Sea, also recorded an overall rise in spending of 3.3 percent last year.

US military spending last year dropped by six percent, falling below 40 percent of the global total for the first time since the collapse of the Soviet Union.

The US decrease was mainly a result of reduced war spending, SIPRI said, adding that it expected the trend to continue in 2013.

“All the indications are that world military spending is likely to keep falling for the next two to three years — at least until NATO completes its withdrawal from Afghanistan at the end of 2014,” said Perlo-Freeman.

Despite the new trends, at $682 billion (520 billion euro), US military spending is still more than four times larger than that of number two in the list, China, estimated by SIPRI at $166 billion (127 billion euro).

“The USA and its allies are still responsible for the great majority of world military spending. The NATO members together spent a trillion dollars,” said Perlo-Freeman.

However, emerging power China increased its spending by 7.8 percent, while Russia’s spending was up by 16 percent.