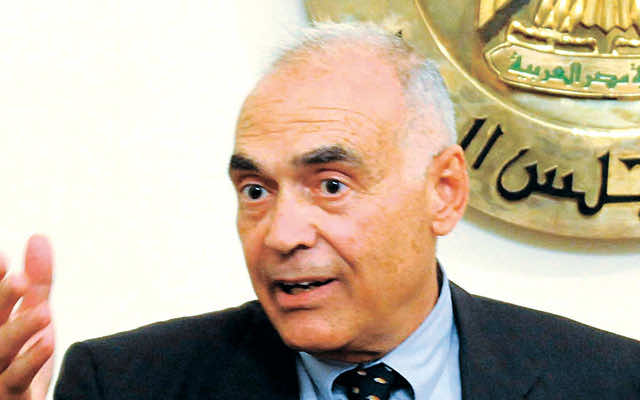 The foreign ministry expressed its “astonishment” at Baird’s visit and demanded “a clarification of the reasons for convening the meeting in the occupied capital of Palestine,” it said in a statement.

Baird met Livni, lead peace negotiator in Israel’s cabinet, at her office in east Jerusalem last Tuesday, in a move normally avoided by visiting diplomats because it could be seen as legitimising Israel’s controversial annexation.

According to Israeli media, Baird did so deliberately to set a “precedent.”

Israel captured East Jerusalem during the 1967 Six-Day War and later annexed it in a move never recognised by the international community.

The Jewish state considers all of Jerusalem to be its “eternal, indivisible” capital, but the Palestinians want the eastern sector as the capital of their future state.

Canada is one of Israel’s staunchest allies and was one of the few countries that opposed a successful Palestinian bid for upgraded status at the United Nations late last year.