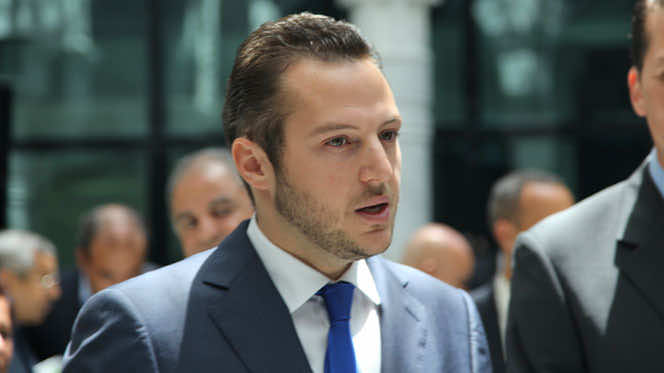 Sakhr El Materi, who was convicted in absentia of corruption by a Tunisian court, appealed for asylum in the Indian Ocean archipelago in February.

Materi and his family “have been granted a 12 month residence permit in Seychelles,” a statement from the immigration department read.

The Seychelles said that while the country’s law “does not make specific provisions for political asylum”, the residence permit was issued because they believed Materi would not receive justice in his home nation.

“The government of Seychelles has not satisfied itself that the conditions exist in Tunisia at this point for a free and fair trial if Mr. El Materi were to be repatriated back to face the charges set out against him there,” the statement added.

Materi first fled to Qatar just before the overthrow of his father-in-law’s regime in 2011, but the Gulf emirate agreed to expel him in September 2012.

In December he travelled briefly to the Seychelles, leaving after he was questioned by police for trying to enter on an expired diplomatic passport, but returned to Victoria in January.

Tunisian officials have said they would do everything to get Materi extradited.

Ben Ali and his close family used to go on holiday to the Seychelles in secret prior to the revolution.

Said to be the ex-dictator’s favourite son-in-law and long seen as a possible successor, Materi was sentenced in absentia to 16 years in prison and fined 97 million dinars ($61 million) for corruption and property fraud.

Married to Ben Ali’s eldest daughter Nesrine, the businessman owned Princess Holding and was active in virtually every economic sector.

His properties have either been confiscated or placed under state administration.

The north African country has repeatedly asked Saudi Arabia, where Ben Ali took refuge with his wife Leila Trabelsi after they fled Tunisia on in January 2011, to extradite him.

Ben Ali has been sentenced in absentia to life in prison for presiding over the bloody protest crackdown that ignited the Arab Spring, and convicted on other charges that include incitement to murder, embezzlement and abuse of power.