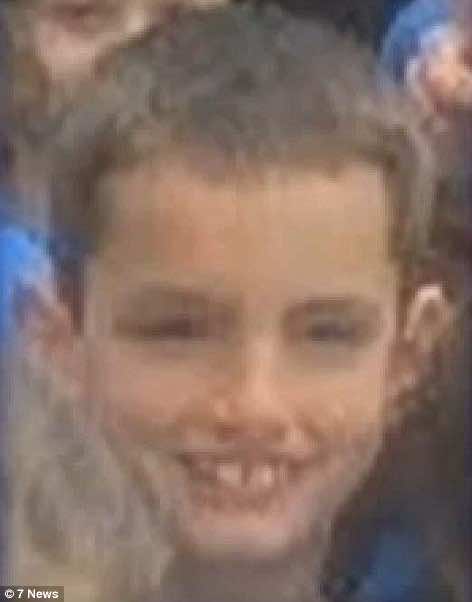 According to CNN reports, 8-year-old boy identified as Martin Richard was killed in the Boston Marathon blasts.

After two bombs went off in the vicinity of the marathon on Monday afternoon, the blast left three people killed and at least 144 injured.

The federal authorities attributed the tragic incident to an act of terrorism. So far, no suspects have been identified, according to the Boston Globe.