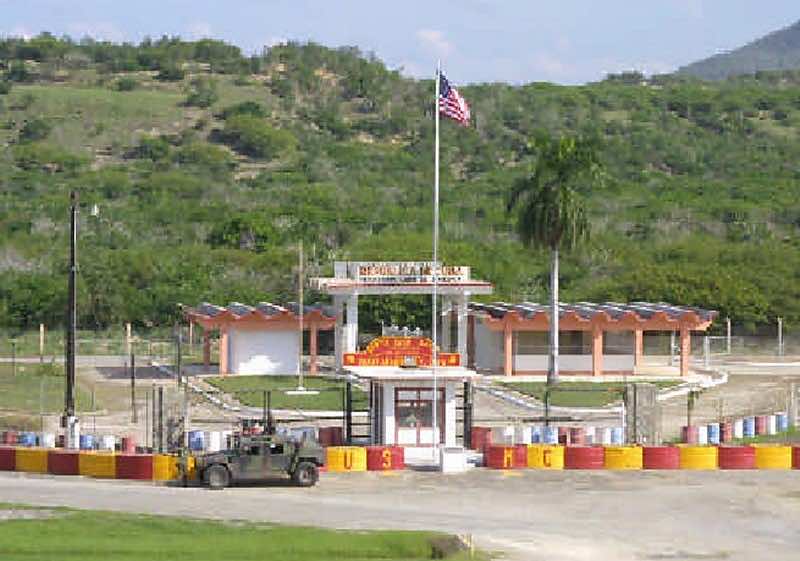 A Libyan man held in Guantanamo Bay has used Skype to contact his family with the help of the International Committee of the Red Cross in Benghazi, the prisoner’s brother told AFP.

His family was able to see and speak to Awad al-Barassi, currently held in the US detention centre, from the ICRC’s Benghazi offices in eastern Libya on Monday.

Abdessalam, the older brother of the detainee, said he hoped “the Libyan authorities would be able to bring the prisoners home to finish their sentences.”

Barassi said that his brother left his family, originally from the eastern town of Al-Bayda, 17 years ago. Abdessalam’s own 17-year-old daughter had been able to see and speak to her uncle for the first time during the online chat.

He said that his brother had been seriously wounded before his detention. “My brother lost his right foot and left eye in Afghanistan, where he was arrested,” he said.

“My mother was overjoyed to have talked to her son, and she cried with the emotion,” he said.

The spokesman for the ICRC in Libya, Salah Debaka, said that the organisation was organising contacts between a group of detainees, five of whom are Libyan, and their families, working in collaboration with the US prison authorities.

He said the contacts took place every year by telephone and once every two months by Skype.

The United States still holds 166 detainees at the Guantanamo centre, most of whom have been in custody for the past 11 years without being charged with a crime or being tried.

Most of those still held are Yemenis who cannot be released because of a moratorium on repatriating Yemenis enacted by Obama in 2009.

Human rights organisations and governments around the world have criticised conditions at Guantanamo, which lies outside the jurisdiction of the US legal system.