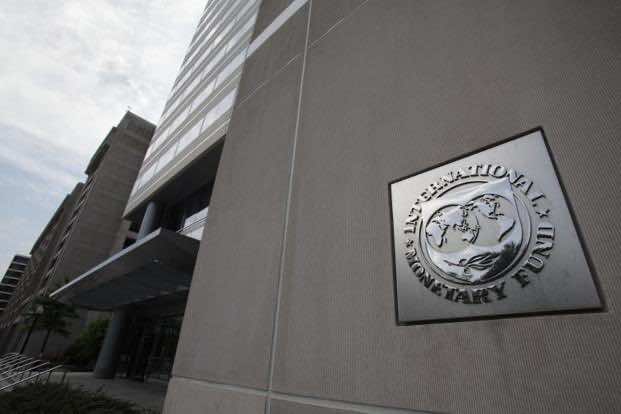 Tunisia and the International Monetary Fund announced on Tuesday that they were close to agreeing in principle on a $1.75-billion loan, after negotiations were held up by a political crisis.

“The IMF and the Tunisian government are close to an agreement in principle on the granting of a 1.75-billion-dollar (1.3 billion euro) loan,” IMF deputy director for the Middle East and Asia Amine Mati told reporters.

A final decision by the IMF could be taken in May for the loan with a 1.08 percent interest rate, he added.

The figures Mati gave were slightly different than those given previously, namely a precautionary $1.78-billion loan at 1.5 percent interest.

The IMF announced in early February that an accord would be reached “in the coming weeks” on a credit facility to support Tunisia’s “transition” and help the country cope with possible external “shocks.”

But negotiations were interrupted by a major political crisis sparked by the assassination two days later of anti-Islamist opposition leader Chokri Belaid, which brought down the government of Hamadi Jebali.

Central bank Governor Chedly Ayari said on Tuesday Tunisia needed the financial safety cushion, while insisting the country was not in danger of bankruptcy.

“It is the first recourse to the IMF since 1986, but the conditions are not the same. In ’86 we were on the edge of bankruptcy and we had no money,” he said.

Plagued by political instability, social unrest and a lack of foreign investment, the north African country fell into recession following the uprising that toppled a decades-old dictatorship in January 2011 and ignited the Arab Spring.

The ruling Islamist party Ennahda has claimed credit for an economic recovery since its rise to power in December 2011.

The Mati forecast 4.0 percent growth in Tunisia this year, a figure supported by the finance minister, who said the government had revised downward an earlier projection of 4.5 percent.

“The Tunisian economy remains sensitive to external shocks like the crisis in Europe and political uncertainty that could impede investment,” Mati said. 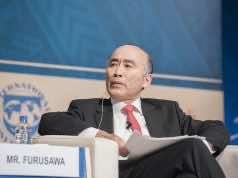