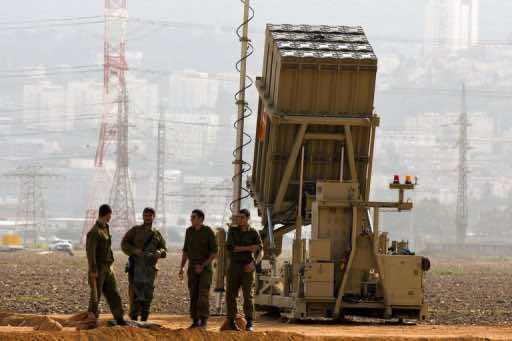 Egypt’s military said on Wednesday it was still investigating whether two rockets that exploded in the Israeli Red Sea resort of Eilat had come from Egypt’s Sinai peninsula.

“We are still investigating to see if they were delivered from Egyptian territories but nothing is confirmed yet,” a senior military official told AFP.

The Israeli army and police said the two rockets had been fired from Sinai and had struck open areas in Eilat, causing no casualties.

Eilat lies on the northernmost point of the Gulf of Aqaba, a narrow stretch of water bordered on one side by the Sinai and the other by Saudi Arabia and Jordan.

Last April, a rocket fired from Sinai hit Eilat but caused no casualties, with police finding another unexploded rocket near the city several days later.