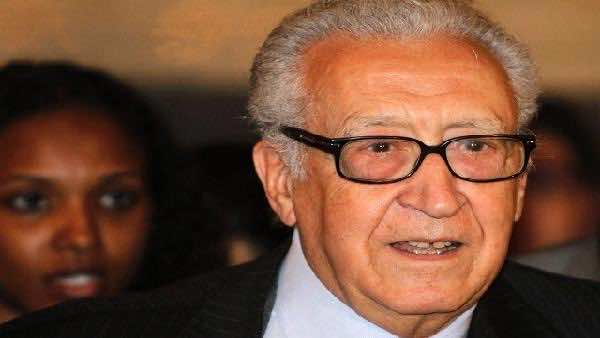 This development comes during a week full of developments at the United Nations on the Syrian conflict.

Brahimi will not announce his resignation until Arab League Secretary General Nabil al-Arabi arrives in New York next Monday.

Then, Brahimi, Arabi and Ban Ki-moon will hold a tripartite meeting to specify how to deal with this resignation.

On the other hand, there were reports that Brahimi hopes to revamp his role as an international peace mediator in the Syrian conflict as a United Nations envoy without any official link to the Arab bloc, UN diplomats told Reuters on Tuesday.

Brahimi has become increasingly frustrated with the league’s moves to recognize the Syrian opposition, which he feels has undermined his role as a neutral mediator, diplomats told Reuters on condition of anonymity.

“The joint special representative feels that the Arab League approach makes it difficult for him to carry out his mandate,” a diplomat said.

“He feels that it would be best to be associated only with the United Nations at this point to ensure his neutrality.”

Another UN diplomat confirmed the remarks. There have been rumors circulating for weeks that Brahimi might resign, though diplomats said his preference was to remain involved in Syrian peace efforts through the United Nations, an organization he has worked with for decades.

The UN to Ban ‘killer robots’

UN to fire MINURSO’s member who sided with the Polisario 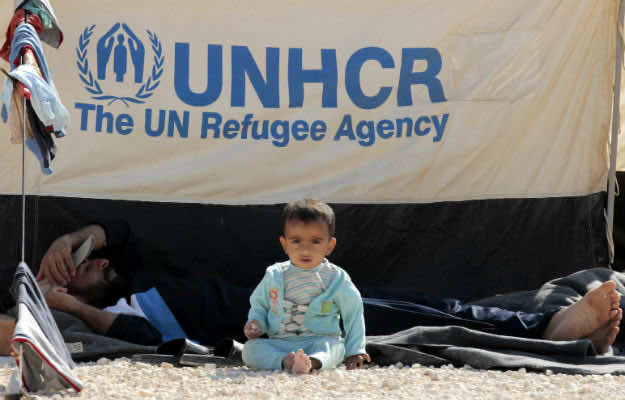 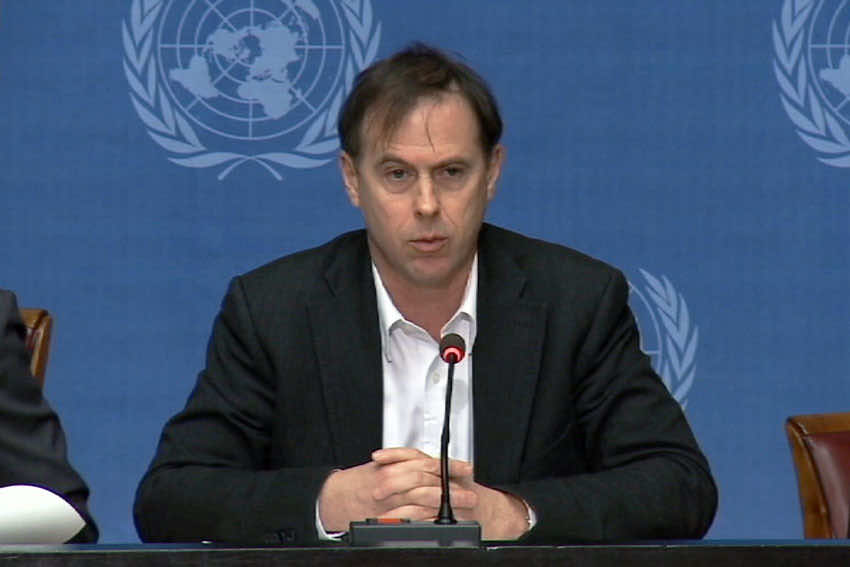