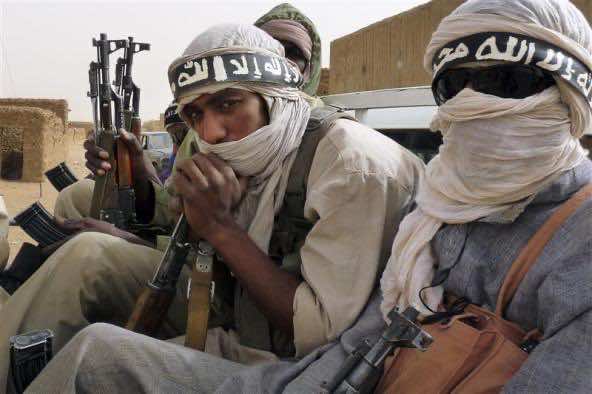 The Polisario Front on Wednesday strongly denied that Islamist militants fleeing the conflict in Mali had infiltrated Sahrawi refugee camps in Algeria, as African military sources in Mali claimed.

“The Sahrawi government categorically denies… that fighters from the Movement of the Oneness and Jihad in West Africa (MUJAO)” have entered Sahrawi refugees camps, the separatist group’s designated information minister Mohamed Elmani Tamek said in a statement.

MUJAO is a splinter group of Al-Qaeda in the Islamic Maghreb (AQIM).

On Monday, an African serviceman in Mali told AFP that “numerous combatants” with MUJAO, one of three Islamist militias which occupied northern Mali last year, had taken refuge in the Polisario-controlled camps in western Algeria.

“Recently, when the highest UN authorities have expressed their concern and called for urgent settlement of the Western Sahara problem, it is because of the risk of terrorists turning the refugee camps into a new home for jihadists,” the African soldier added.

In its statement published on Wednesday, the Polisario Front called the AFP story an attempt to “distort the noble and just struggle of the Saharawi people for freedom and independence.”

The Algeria-backed group took up arms against Morocco in the 1970s demanding independence for the Western Sahara, until the UN brokered a ceasefire in 1991, and insist on the Sahrawi people’s right to a referendum on self-determination.