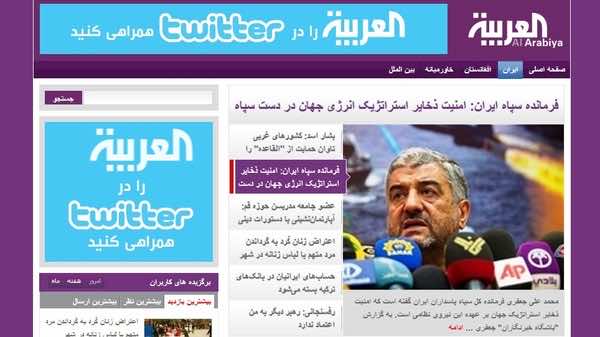 A top Iranian lawmaker has lashed out at Al Arabiya television and its Persian language website for what he said is seeking to stimulate unrest in his country during upcoming presidential elections.

“Those involved in such moves want to prepare Iran’s atmosphere to foment sedition on the threshold of the presidential election (June 14),” Mohammad Baqeri told the Parliament’s website on Tuesday, according to the Fars News Agency.

During Iran’s controversial 2008 presidential elections, authorities in Tehran blocked Al Arabiya Farsi, but the website continued to be a major source of information for the Persian-speaking world.

Previously, several Iranian legislators accused Arab media of seeking to incite Arab Spring like behavior in the Islamic Republic in order to overthrow the Islamic government in Tehran.

“They propagate Iranophobia because they are fearful of being overthrown,” Naqavi Hosseini said according to Fars News Agency. 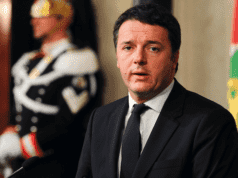