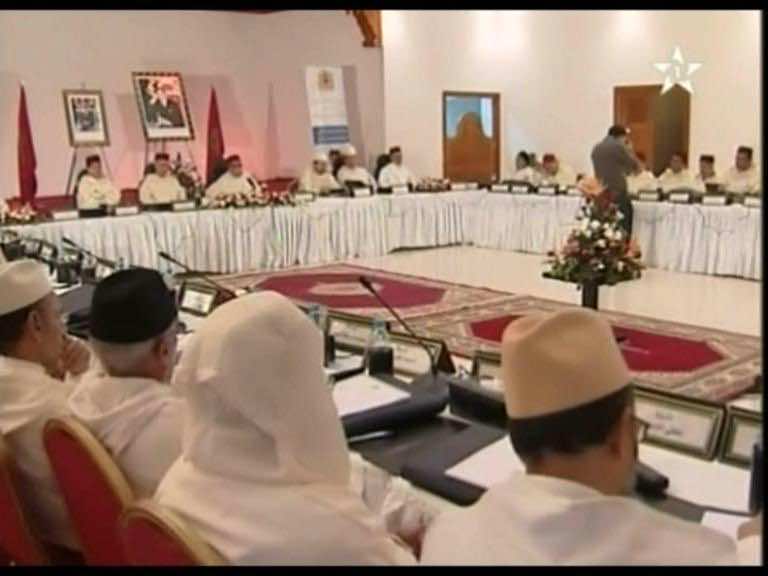 A fatwa published this week by Morocco’s higher council of religious scholars (CSO) calling for the death penalty for Muslims who renounce their faith has sparked fierce controversy in the country.

The scholars, who represent official Islam in Morocco, said in their edict, published in Tuesday’s edition of Arabic-language daily Akhbar al-Youm, that Muslims who reject their faith “should be condemned to death.”

The fatwa, which has provoked strong reactions, dates back to April 2012 when a legal report was being prepared by the government, but it was not published at the time, according to local media.

Mahjoub El Hiba, a senior human rights official in the government, denied in a statement to the official MAP news agency having requested any such fatwa from the council of Islamic scholars, as Akhbar al-Youm had claimed.

“What was published in the document attributed to the CSO does not concern our government and commits us to nothing,” Hiba told AFP.

“I am not authorised to request advice or fatwas from the CSO. I do not have to comment on what a constitutional body like this does,” he added.

The CSO is the only institution entitled to issue fatwas in Morocco. The ministry of Islamic affairs declined to comment on the issue.

Morocco’s penal code does not explicitly prohibit apostasy, which is illegal in most Muslim countries, and punishable by death in some states such as Saudi Arabia, although in practice people are rarely executed for renouncing their faith.

But Moroccan law states that “anyone attempting to undermine the faith of a Muslim or convert him to another religion” risks six months to three years in prison.