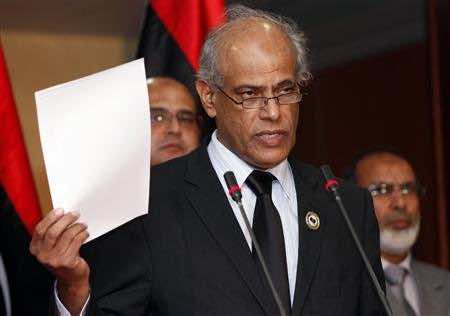 Several other prisoners were seriously wounded and one kidnapped in the attack on the convoy on its way to a prison in Taji, east of the capital, Marghani said.

The minister said it was a “criminal act which aims to undermine security and delay the establishment of the rule of law.”

Faced with rising instability, Libya’s authorities have promised to deal firmly with the militias that are a legacy of the armed uprising that overthrew veteran dictator Moamer Kadhafi in October 2011.

Tensions have been rising between the government and the militias for several months after the launch of a campaign aimed at dislodging them from the capital.

One armed group controlling a prison in Tripoli stormed the justice ministry late last month after it was ordered to hand over the jail. 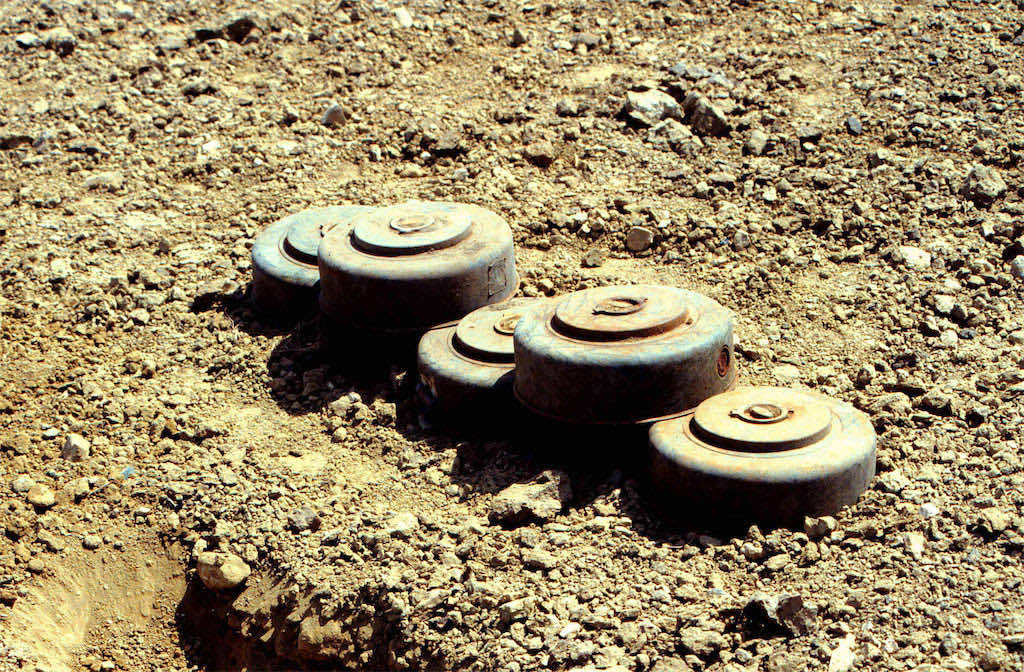