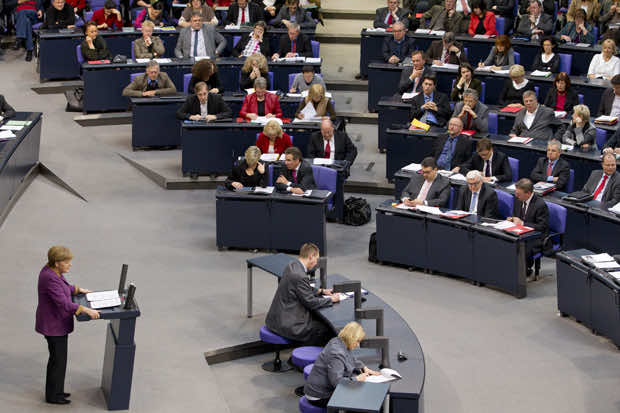 The German parliament (Bundestag) turned down on Thursday a proposal from two major opposition parties calling for Germany’s support to a proposal to extend the mandate of the UN Sahara mission (MINURSO) to human rights issues.

The motion was tabled by The Socialist Democratic and the green groups, two major opposition parties in Germany.

The motion asked the German government to support at the UN Security Council the proposal to include in the MINURSO mandate “human rights monitoring and endowing the region with a human rights mechanism”.