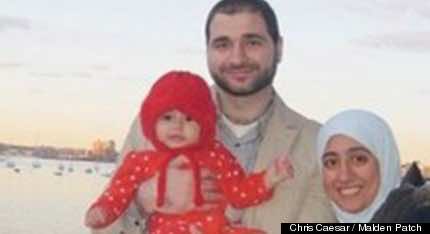 The fallout of the manipulation by some unscrupulous US media bent on tarnishing the image of Muslims is starting to be felt by some Muslims, especially in Boston. According to the Huffington Post, an Arab Muslim doctor was insulted by a “white” American on Wednesday.

The 30-year male punched the shoulder of Heba Abolaban, a Palestinian doctor who immigrated to the United States from Syria, and shouted at her saying that Muslims was the perpetrators of Boston bombing, which killed 3 people and wounded 170 on Monday.

Abolaban told Boston.com, “He said, ‘(Expletive) you. (Expletive) you Muslims, You are terrorists, you are the ones who made the Boston explosion.’” Abolaban wears the traditional hijab, or headscarf. “I was really, really completely shocked,” she said I didn’t know what to do. Then I realized what happened. I was crying and crying,” she added.

Since the Boston bombings on Monday, some conservative talk shows and news outlets hastened to point the finger at Middle Easterners for launching the terrorist attack.

Within minutes of the attacks, the New York Post reported that a Saudi was being considered the main suspect. On Tuesday it turned out that the Saudi student was among the victims of the wreckage and had nothing with the attacks.

On Thursday, the New York Post, the Associated Press and CNN reported that  two young Moroccans were being investigated by the FBI and were considered “persons of high interest” in the investigation. Once again, these U.S. media were a far cry from being professional and cross-checking their information.

ISIS Releases Pamphlet on How to Enslave Non-Muslim Women 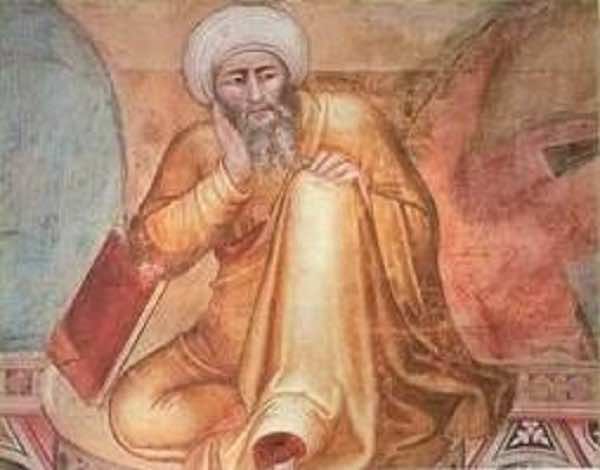 Urgent solutions for urgent needs in the Muslim World 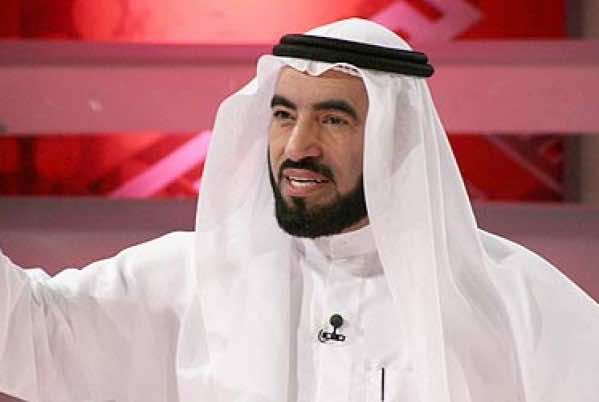 Why we should stop saying “Islam is a religion of peace”