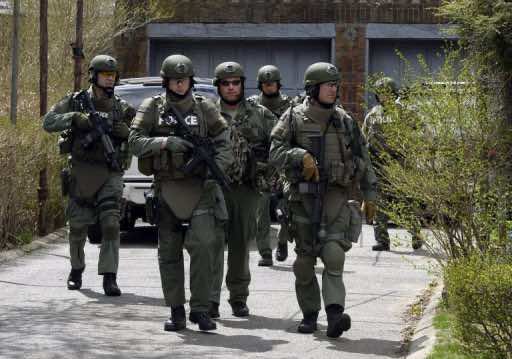 According to ABC News, the second suspect of the Boston Marathon bombing has been arrested on Friday night.

The 19-year-old believed to be one of the suspects involved in bombing the marathon on Monday was taken from a boat in Watertown, Mass. around 8:45 p.m., reported the American news channel.

Dzhokhar Tsarnaev, the second suspect of the attacks, was spotted by a man checking on his boat.

Immediately after, when law enforcement officials were warned of the presence of the suspect, they rushed to the location and created a perimeter around Franklin Street in Watertown.