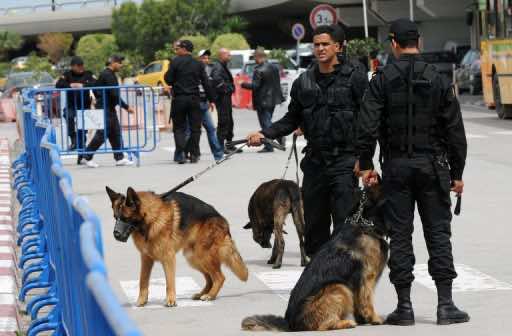 The agreement, which awaits final approval from the IMF board of directors, is aimed at helping the country’s battered economy following the uprising that toppled a decades-old dictatorship in January 2011 and ignited the Arab Spring.

The loan, formally known as a stand-by arrangement, is a line of credit that “would support the authorities’ economic agenda aimed at preserving fiscal and external stability, fostering higher and more inclusive growth, and addressing critical vulnerabilities of the banking sector,” IMF Managing Director Christine Lagarde said in a statement.

The agreement “will support the implementation of the Tunisian authorities’ reform program to promote private investment, foster sustainable job-creation, reduce economic and social regional disparities, and strengthen social policies to protect the most vulnerable.”

The reforms “deserve the support of the IMF and the international community through financial assistance, policy advice, and technical assistance,” Lagarde said.

Plagued by political instability, social unrest and a lack of foreign investment, the north African country fell into recession following the toppling in 2011 of strongman Zine El Abidine Ben Ali.

The IMF said in early February that an accord would be reached on a credit facility to support Tunisia’s “transition” and help the country cope with possible external “shocks.”

But negotiations were interrupted by a political crisis in Tunisia sparked by the assassination of anti-Islamist opposition leader Chokri Belaid, which brought down the government of Hamadi Jebali.

The ruling Islamist party Ennahda has claimed credit for an economic recovery since its rise to power in December 2011. But growth remains sluggish and widespread poverty and high youth unemployment, key factors behind the revolution, persist.