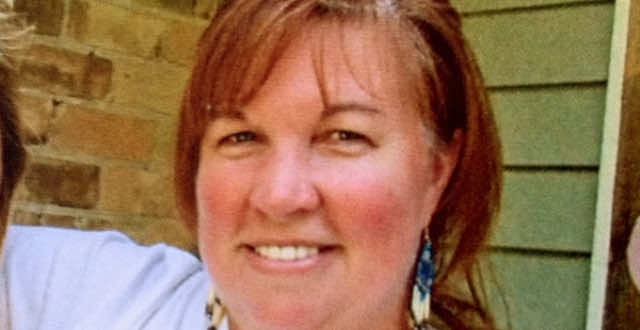 A judge late Friday released two women, a Canadian and a Mexican, held for their alleged role in a daring 2011 scheme to smuggle one of late Libyan leader Moamer Kadhafi’s sons into Mexico.

The judge ruled that several aspects of the charges against Canadian Cynthia Vanier and Mexican Gabriela de Cueto were not properly supported, an official in Mexico’s attorney general’s office told AFP, speaking on conditionof anonymity.

The women were detained in September 2011 along with a Dane, Christian Flenborg, and a Mexican man, Jose Luis Kennedy Prieto. Flenborg’s alleged role was to accompany Saadi Kadhafi into Mexico with false documents at the height of pro-democracy protests in Libya in 2011.

Mexican prosecutors initially accused Vanier of being the operational leader, while Orozco was accused of being in charge of setting up the contacts in Mexico.

The official did not mention the status of the cases against Flenborg or Kennedy Prieto.

Prosecutors had said that the suspects flew rented private planes between Mexico, the United States, Canada, Kosovo and several countries in the Middle East to determine the best way to smuggle Kadhafi into Mexico.

The plan was to bring Kadhafi to the western state of Nayarit, on the Pacific coast, prosecutors said.