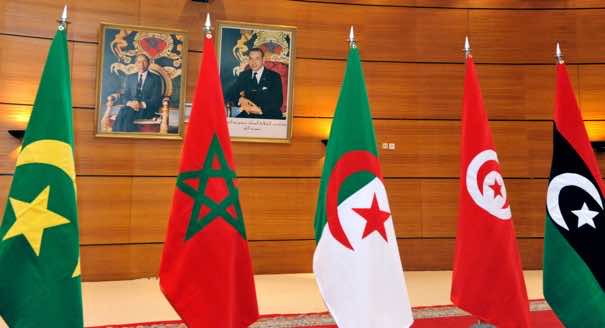 The Arab Maghreb Union (AMU) Interior Minister Council stressed, Sunday in Rabat, the need to take into account the “human aspect” in dealing with immigration.

In the final communiqué issued at the end of the Council’s meeting, the Maghreb interior ministers called for “taking into account the human dimension in addressing the issue of immigration and encouraging the free movement and legal immigration as factors of civilizational enrichment and development, both regionally and globally.”

As regards the fight against human trafficking and illegal migration, they recommended “intensifying efforts, as part of shared responsibility and cooperation with European partners and international organizations, in order to put an end to the phenomenon and better manage the flow of illegal migrants to the Maghreb countries who have become permanent host destinations.”

At the North African level, the ministers called for “strengthening the freedom of movement and residence between the Union countries.”

They also agreed to intensify the fight against drug trafficking.

In this regard, they urged more “exchange of expertise, information and technological knowledge to unveil the sources of these drugs and methods of their traffic and to detect money generated from this activity in order to confiscate it and prevent its laundering.”