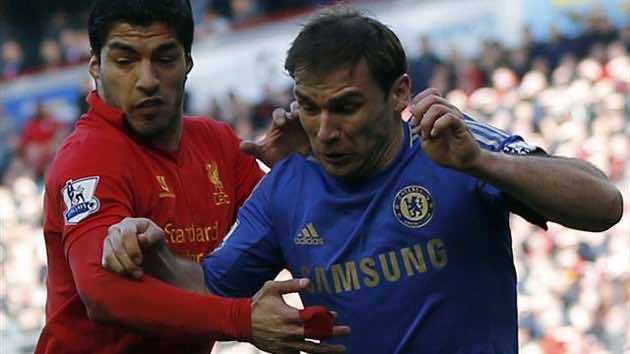 The incident occurred mid-way through the second half, with Liverpool trailing 2-1 following a tussle in the penalty area.

“I’m sad for what happened this afternoon, I apologize (to) Ivanovic and all (the) football world for my inexcusable behaviour. I’m so sorry about it!!,” the controversial Uruguayan said on his Twitter account.