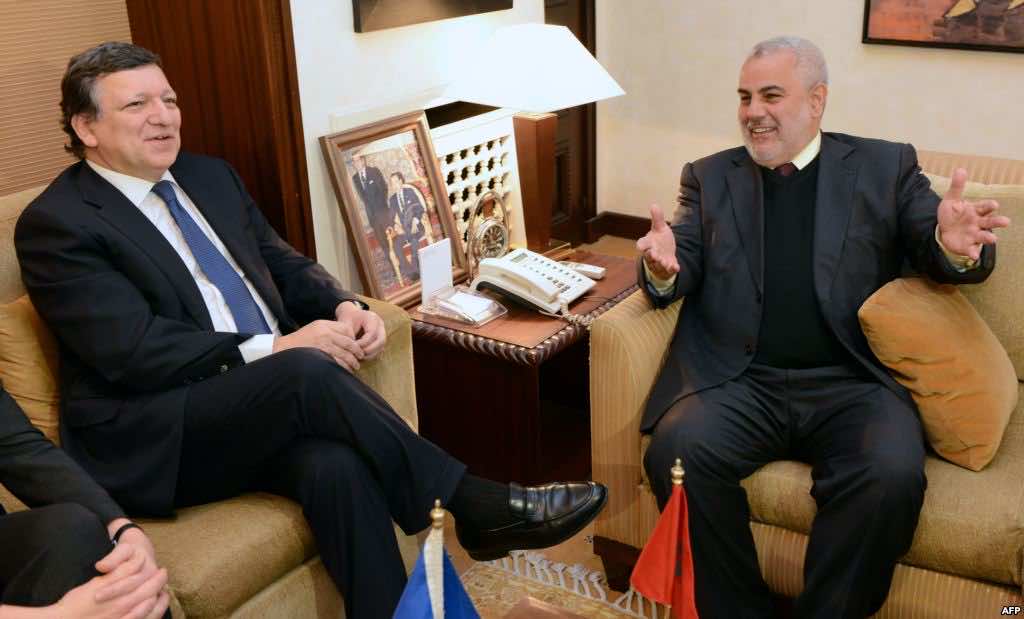 The EU and Morocco today started the first round of negotiations for an EU-Morocco Deep and Comprehensive Free Trade Area (DCFTA), after European Commission President José Manuel Barroso and Moroccan Prime Minister Abdelilah Benkirane officially launched the negotiations on 1 March 2013 in Rabat.

The objective is to upgrade the existing association agreement which since 2000 has already guaranteed tariff-free trade for many products. Meeting in Rabat, negotiators will be starting talks on an agreement that is expected to deepen existing trade relations in a host of areas not yet covered, such as services and public procurement, as well as to bring better protection for investments and new commitments on competition and intellectual property rights. To make the existing free trade provisions more effective, the negotiators will also be looking to simplify customs procedures and reduce trade barriers caused by incompatible or unnecessarily burdensome industrial standards and food safety requirements. A sustainable development chapter will ensure that trade liberalisation does not negatively affect environmental or social standards.

‘I hope the negotiations with Morocco will progress quickly and encourage other partners in the Southern Mediterranean region to start similar talks very soon,‘ said EU Trade Commissioner Karel De Gucht.’ These negotiations show the EU’s strong commitment to further developing its trade and investment ties with Southern Mediterranean partners who are committed to political and economic reforms.’

The Deep and Comprehensive Free Trade Area (DCFTA) will be an important step towards gradually integrating the Moroccan economy into the EU single market, removing obstacles to trade both at the border and behind the border. It will ‘deepen’ the integration by bringing Moroccan trade-related requirements, industrial standards, technical regulations and animal and plant health measures closer to EU legislation and cover a ‘comprehensive’ range of areas that are fundamental to a modern, transparent and predictable trade and investment regime.

The European Commission got the green light to launch negotiations towards Deep and Comprehensive Free Trade Areas with Egypt, Jordan, Morocco and Tunisia in December 2011, as part of the EU’s response to the important political changes across the Arab world.

Morocco is the first of the four countries to come to the negotiating table, following preparatory discussions last year and announcement by President Barroso and Moroccan Prime Minister Benkirane launching negotiations on 1 March 2013.

The EU is Morocco’s biggest trading partner, accounting for around 50% of country’s total trade. EU-Morocco trade in goods has continued to grow in recent years, reaching more than €26 billion in 2012. Trade in services are worth €7 billion according to the latest available figures. The total bilateral direct investment stocks approach €29 billion.

The second negotiating round is scheduled for end June in Brussels.