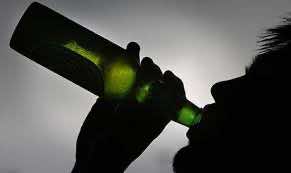 Egypt’s attorney general has suspended a prosecutor after he ordered the flogging of a man arrested for drinking alcohol, a spokesman said Monday.

The prosecution suspended Hussein Anani and opened an investigation, overturning his decision to condemn the man to 80 lashes, said prosecution spokesman Mahmud el-Hifnawy.

Apart from ordering the man to be flogged, Anani instructed police in the southern province of Mina to carry out the punishment based on Islamic sharia law.

“The prosecutor (Anani) made two mistakes, pronouncing a punishment not mentioned in the law and then forcing the police to enforce it,” said a judicial source.

Under Egypt’s constitution “the principles of Islamic sharia are the main source of legislation.” The law does not mention flogging as a possible punishment.