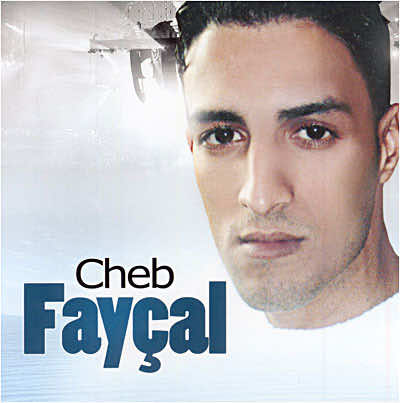 An Algerian singer is due to appear in court this week charged with attacking Algeria’s “constituent bodies,” after he performed a song that allegedly poked fun at the police, different sources said on Monday.

“Cheb Faisal was arrested on Sunday after a complaint filed by the general directorate of national security (DGSN) following his performance of a tongue-in-cheek song about the police and its top official, Abdelghani Hamel,” one of the sources said.

Separate sources said Faisal, a pop singer well-known in western Algeria, wrote the words to the incriminating song and performed it in night clubs in the city of Oran, where he is due to stand trial on Thursday.

The song itself has not been formally recorded, although versions of it have spread on the Internet.