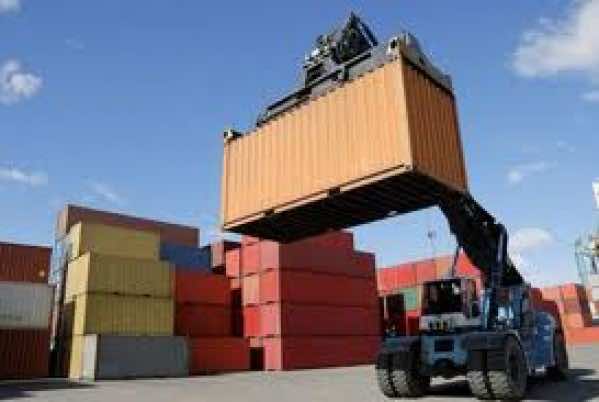 Morocco’s exports of services reached in 2011 a total of 13.5 billion dollars against a value of 6.7 billion dollars of imports, said on Monday an official from the ministry of foreign trade and new technologies.

In the same year, the share of services trade in the Moroccan GDP stood at 56pc, a considerable figure compared to other Arab countries and the MENA region.