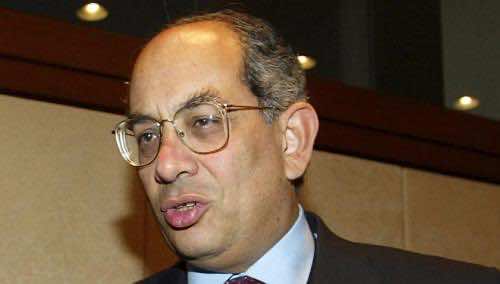 Boutros-Ghali, who served as finance minister under ousted president Hosni Mubarak, is accused of squandering public funds to the value of 20 million Egyptian pounds (almost $3 million), the court said.

After fleeing Egypt in 2011, he was sentenced to 30 years in absentia in a separate fraud case.

Boutros-Ghali, the nephew of former UN secretary general Boutros Boutros-Ghali, is one of a string of Mubarak-era ministers to face justice as part of a sweeping probe into fraud by Egypt’s former leaders that followed the uprising.

Mubarak himself is to face a new trial in May over his alleged complicity in the murder and attempted murder of peaceful protesters during the uprising.