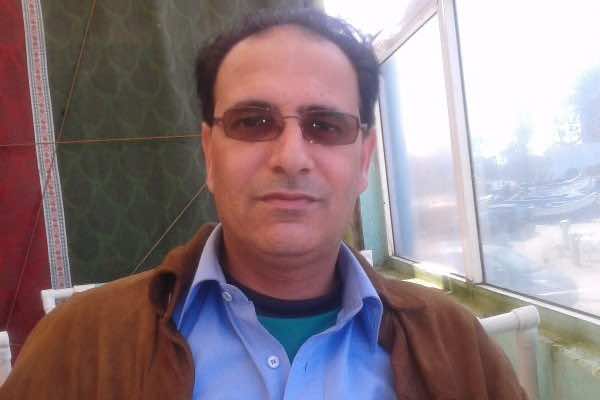 The Union of Moroccan Journalists elected Mr. Ahmed El Jellali as its new Secretary General in an exceptional general meeting held at the headquarters of the Moroccan Union of Labor in Casablanca last Friday.

The election of Mr. El Jellali came after an intense debate between Union members and the representatives of the local branches from all over Morocco regarding vital issues that concern the status of the profession and its future challenges. The attendees also evaluated the work that the Union has accomplished since its first creation two years ago.

According to many journalists, ‘This election represents new blood in the veins of the Union so as to establish the soul of domestic democracy and to give an opportunity to all competencies of the Union both regionally and nationally, to lead and to participate in strengthening the work of the Union and to improve the professional, legislative and institutional conditions of work for Moroccan journalists.’

Mr. El Jellali is an active national pen and voice. He holds degrees in English literature, communication and translation, and is the founder of a number of Moroccan daily newspapers, including Assabah, Al Jamhour and Al Akhbar. He is also a TV producer and ex-correspondent for Morocco’s channel Al Oula in London.

Recently, he was chosen as the director for Alamayadin TV’s office in Morocco, but Moroccan authorities have not yet given them permission to open their office. He is the author of two novels in Arabic, Illegal Immigrants: Death to Face Life and Coming Out of the Snake’s Mouth.’