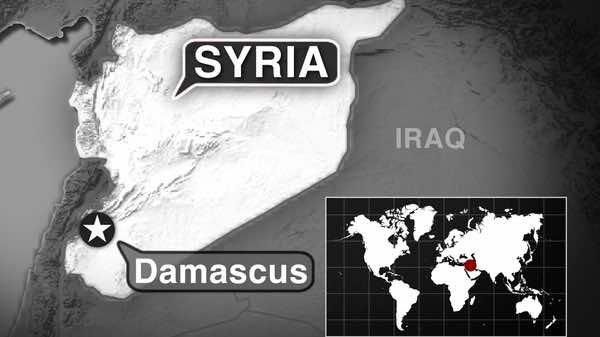 A senior civil servant at Syria’s electricity ministry was killed by a magnetic bomb attached to his car on Wednesday in central Damascus, state news agency SANA reported.

“As part of a campaign of assassinations… terrorists fatally wounded Wednesday morning Mohamed Abdel Wahab Hassan, the director of planning at the electricity ministry, with an explosive device attached to his car,” SANA said.

The incident took place in Baramke neighborhood, the agency said, adding that Hassan “was pronounced dead on arrival at hospital”.

The Syrian Observatory for Human Rights confirmed the official’s death and said two people in the car were injured in the attack.

In recent weeks, senior civil servants in the Syrian government have been attack by gunmen using silenced weapons or targeted by magnetic bombs.