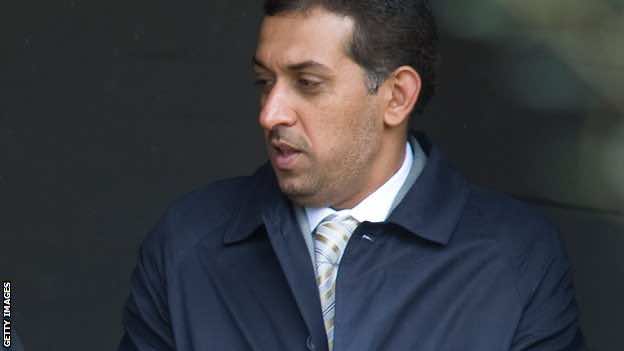 Godolphin trainer Mahmood Al Zarooni has been charged with doping violations after 11 of his horses were found to have traces of banned anabolic steroids, the British Horseracing Authority (BHA) said on Wednesday.

The BHA said in a statement on its website britishhorseracing.com that the 37-year-old is accused of breaching rules “related to prohibited substances, duty to keep medication records, and conduct prejudicial to racing”.

He is due to face a disciplinary hearing at the organisation’s London headquarters on Thursday afternoon and risks losing his training licence if found guilty.

The charges relate to samples that were taken earlier this year from 45 horses trained by Al Zarooni in Newmarket, eastern England.

Analysis of the samples revealed that 11 contained traces of the banned anabolic steroids ethylestranol and stanozolol.

Al Zarooni has made a big impact since becoming one of Godolphin’s trainers and won last year’s Dubai World Cup and the oldest English classic, the St Leger.

All of the horses which tested positive, including the unbeaten filly Certify, who was set to run in the 1,000 Guineas next week, have been barred from racing until further notice.

Al Zarooni has described the situation as “a catastrophic error” and claimed that he did not realise he was in breach of racing rules by administering the drugs.

Godolphin, owned by Dubai ruler Sheikh Mohammed bin Rashid Al Maktoum, has ordered a full internal investigation and said it was a “dark day” in their history.

The BHA, which said the case was “one of the most significant alleged doping scandals in recent racing history”, meanwhile revealed that Al Zarooni has told investigators that a further four horses were administered one of the two prohibited substances.

All four were under his care but had not been part of the original testing. 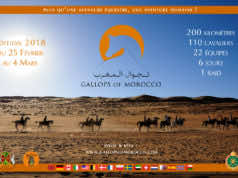 First ‘Gallop Morocco’ Race to Kick Off in Moroccan Desert